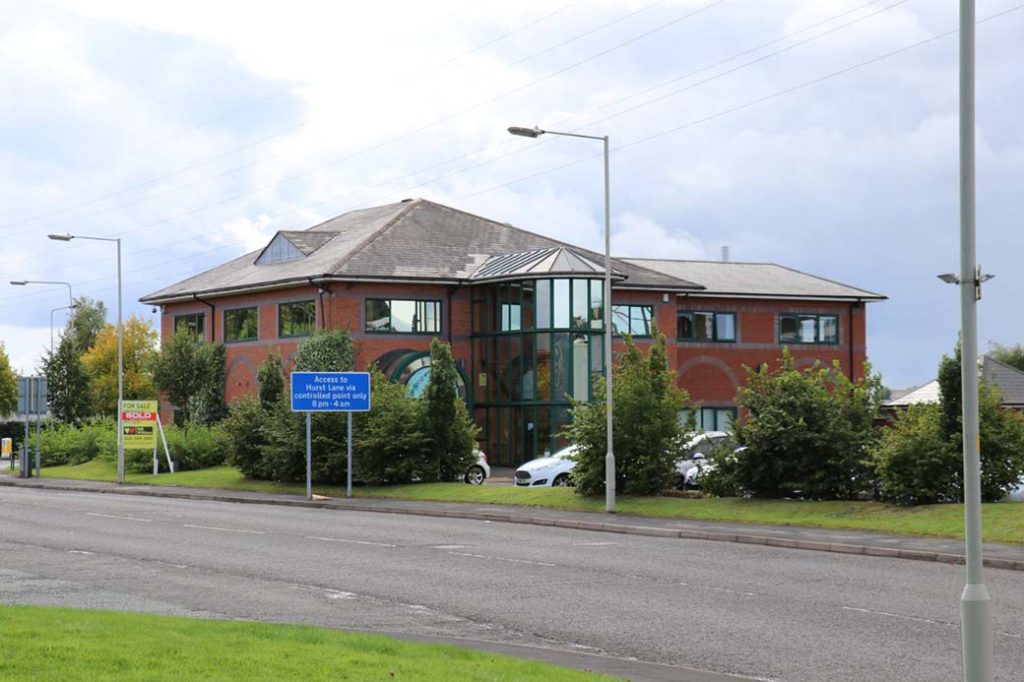 On September 20, 2017, Citizen Machinery announced that it will expand its sales base in Europe. The company aims to more aggressively develop the European market and expand sales.

In October 2018, a new sales office (photo) will be established in Birmingham, United Kingdom. The company will invest approximately 280 million yen. Birmingham is an industrial city with a growing automotive and aircraft industries. The company has only had a satellite office there so far. However, to meet the growing demand in the future, the company decided to establish a new base.

The new base also has a showroom with 10 actual machines on display, and offers services such as test cutting. The number of engineers will be increased to respond quickly to customer needs.

Furthermore, in March 2018, the company will relocate and expand its headquarters in Bergamo, northern Italy. In 2016, sales in the country doubled compared to 2013.

In anticipation of future business expansion, the company will relocate its headquarters to a location that is twice as large as its current. At the same time, showrooms and warehouses will be newly built in the new headquarters. The Service functions will also be strengthened to meet the growing demand.