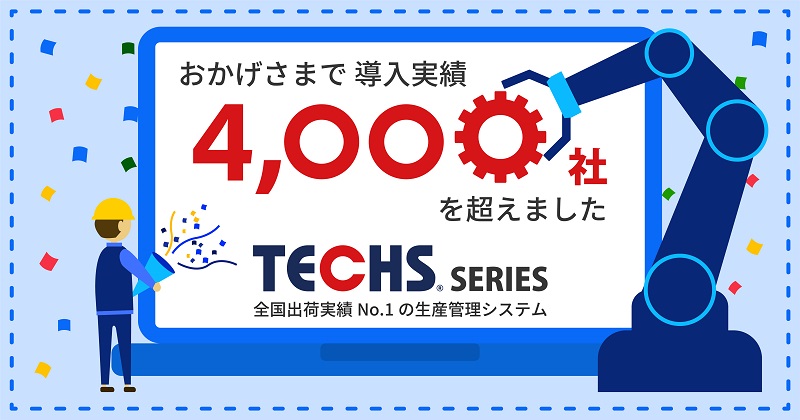 The users of the “TECHS Series” developed by Technoa exceeded 4000 companies in May 2021. The TECHS Series is a production management system for small and medium-sized enterprises that engages in high-mix low-volume parts machining. Technoa is continuously upgrading the version of the TECHS Series. In the version updated in February 2020, the opinions of 50 items of users were reflected in the system. Technoa not only sells the TECHS Series, but also proposes measures to improve operational efficiency.

Technoa launched the TECHS Series in 1994. Users appreciated the points such as version upgrades and business improvement proposals. As a result, the number of users exceeded 4,000 in May 2021, the 27th year since its launch. 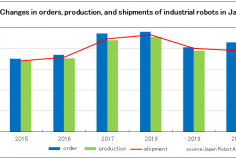 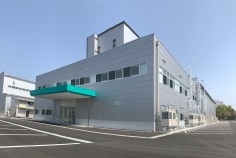 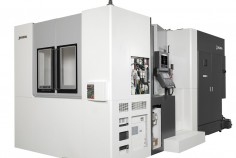