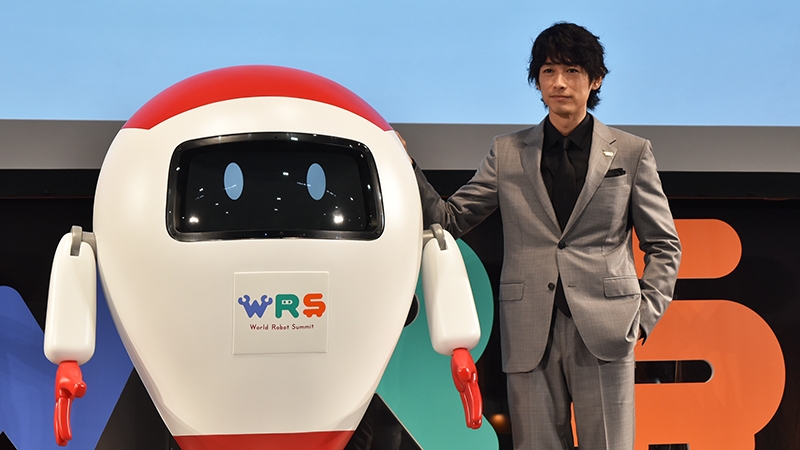 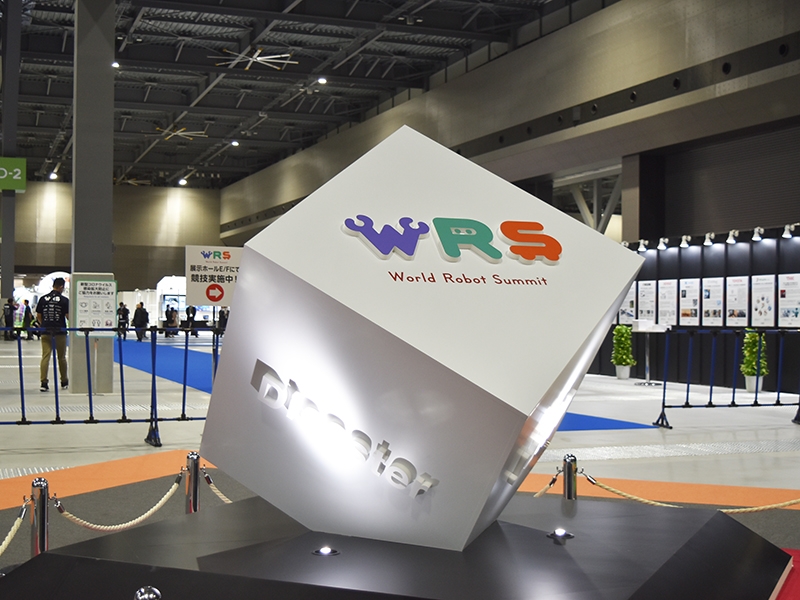 WRS is an international robot competition under the theme of “Robotics for Happiness” that aims to realize a world where humans and robots coexist. It consists of two events, the “World Robot Challenge (WRC)” in which teams from all over the world compete for robot technology and ideas, and the “World Robot Expo (WRE)” in which robots and related products from a wide range of fields are exhibited.

At WRS2020 AICHI, the tournament was held in three categories of WRC: “manufacturing,” “service,” and “junior.” However, the Aichi tournament became a game without audience due to the spread of COVID-19 infection. WRE has switched to the online exhibition. Visitors can watch each team’s competition and exhibited products of robot makers on WRS Virtual. 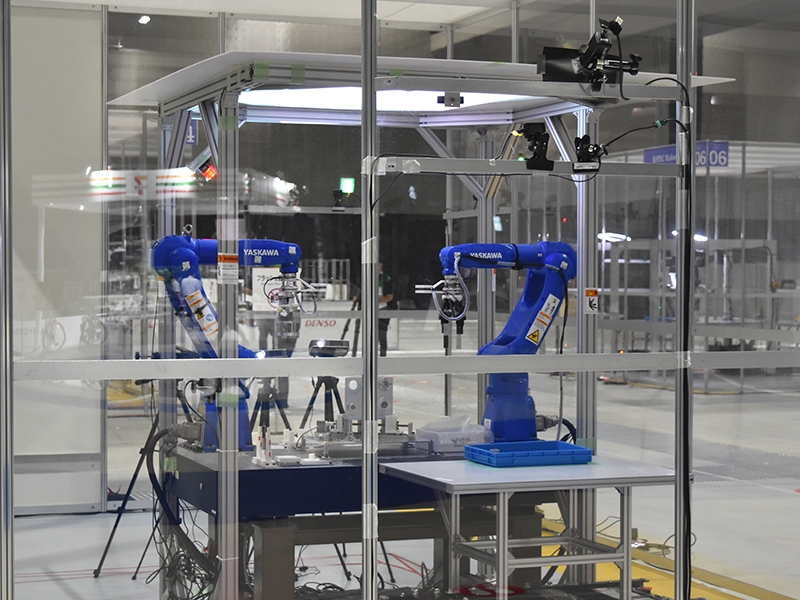 On behalf of the organizer, Yasumasa Nagasaka, Deputy Minister of Economy, Trade and Industry, and Hiroaki Ishizuka, Chairman of the New Energy and Industrial Technology Development Organization (NEDO), gave a speech at the opening ceremony. Governor Hideaki Omura of Aichi Prefecture also attended, and famous actor Dean Fujioka, who is the ambassador of WRS, also took part in. 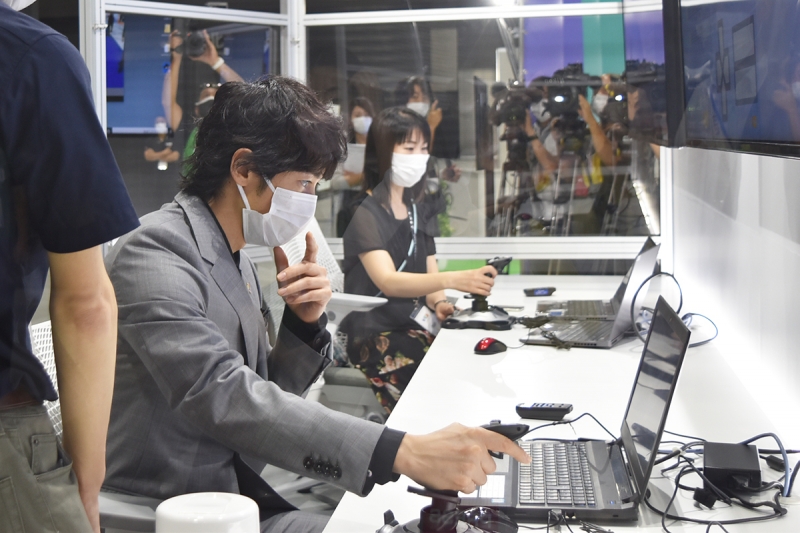