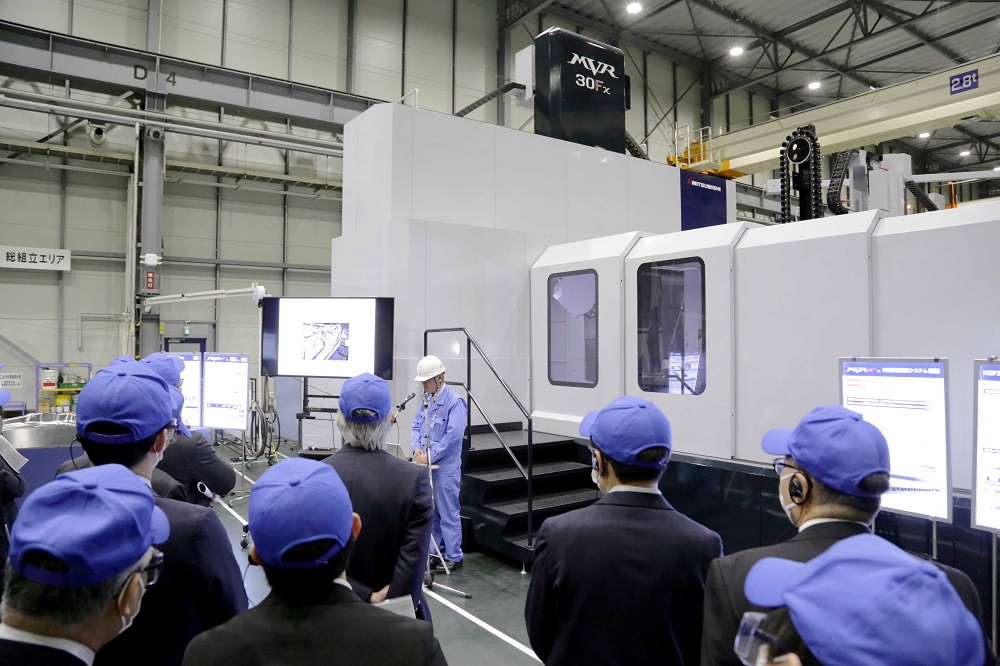 According to the monthly machine tool order statistics released by Japan Machine Tool Builders’ Association (JMTBA), the amounts of orders received in the January to November period of 2021 increased 74.7% from the same month last year to 1402 billion yen. SEISANZAI Japan will look back at the events that took place in the FA industry in 2021. In 2020, machine tool orders also fell due to the impact of the COVID-19 infection, but recovery progressed in 2021, especially orders from overseas.

In 2021, the amount of machine tool orders announced by the JMTBA rose steadily.

As a result of the strong orders, the JMTBA revised upward its order forecast for 2021, which was initially set at 1.2 trillion yen, to 1.45 trillion yen in September. On the other hand, against the backdrop of strong orders, there are growing concerns about shortages of semiconductors and other components.

FA companies make China factory expand one after another

In 2021, major FA companies announced plant expansions and enhancements in China one after another. DMG MORI will build a new plant of 20,000 square meters, which will be the same size as the existing plant, on its production grounds at Tianjin opened in. The new plant is scheduled to start operations in 2025.

In addition, DMG MORI is planning to build a new factory for 5-axis machining center near Shanghai, China, aiming to start operations in 2023.

Yamazaki Mazak is also planning to increase the production capacity of its Liaoning factory in Dalian by 2022 by investing in stages while monitoring market conditions. FUJI has decided to increase its production capacity by 80% by 2023. Sodick has begun construction of a new plant adjacent to its Xiamen plant, and THK has announced the construction of a new building at its two existing plants in China.

China is the world’s largest machine tool market. China has quickly recovered from the economic downturn caused by COVID-19 spreading and was leading the world’s capital investment demand.