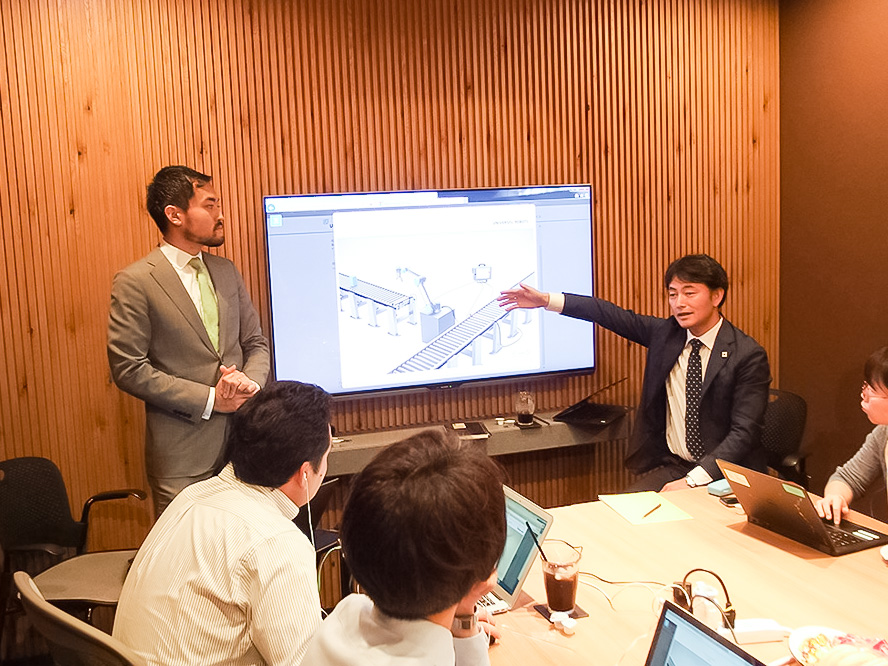 In the manufacturing industry, attention to industrial robots increases year by year.

But there is concern that the shortage of human resources who can master robots will become a bottleneck in the spread of robots.

The number of system integrators is not overwhelmingly enough.

It is urgent to train people who can use robots.

In response to this problem, services and products that support the development of “robot human resources” capable of using robots have appeared in succession.

Participating companies can take free training sponsored by the company and receive technical support when building complex systems, such as incorporating vision cameras.

Approximately 50 companies are expected to participate in the first year.

A certification system has also been developed to allow companies participating in the program that have acquired advanced skills to be certified as UR-certified integrators.

You can learn how to power up, program, and connect to the peripheral from interactive robotic packaging.

User can learn how to use the company’s robot basically in 87 minutes.

It can also be used for basic training for companies, dealers, and integrators.

“We want our customers to consider the approach to robots by all means at this opportunity,” Yamane GM said.

Change the company name to FUJI