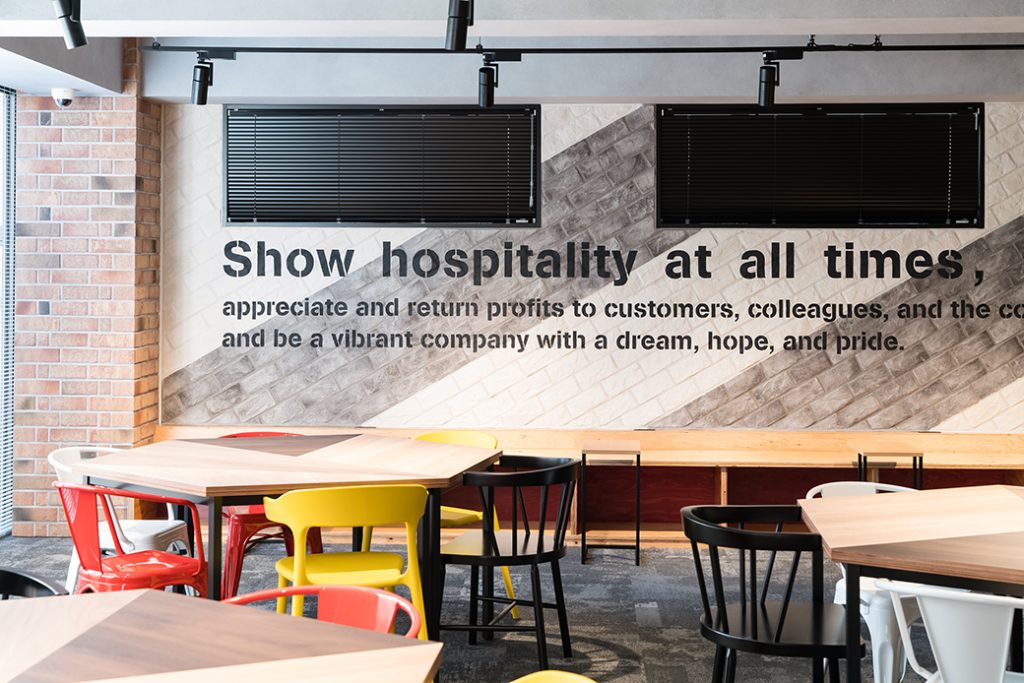 Hamano Products conducts die mold production and component cutting centering on precision sheet metal machining.
Hamano Products has grown rapidly over the past 20 years.
The number of employees increased from two in 2000 to 45 in 2018, and the number of companies trading increased from four to about 2500.  Business partners are also diverse, including medical, automotive, and amusement-related industries. 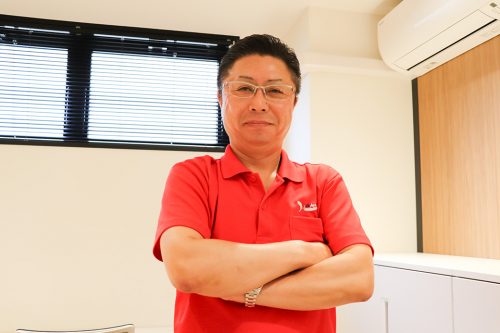 President Keiichi Hamano(photo) said that “we are not strong in processing technologies.”  Management initiatives such as “Garage Sumida” are the reasons for growth.

Hamano Products has four factories, including its head office, in Sumida ward, downtown of Tokyo.

Land and labor costs are high in 23 wards.

In addition, residential districts are expanding in Sumida ward, and there are restrictions on operating hours due to consideration of noise.

That is, neither large-scale factory construction nor 24-hour operation is possible.

Since the 1990s, major enterprises have continued to relocate their production bases overseas, and the job shops that undertake these subcontractors have successively closed.

But if we change our point of view, we can do it because it’s Tokyo.

“Information and human resources accumulate in Tokyo. The possibility that a new product will be born should be the highest in Japan. I would like to support its commercialization,” president Hamano said. 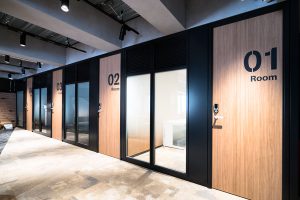 There are many ventures that have no knowledge of manufacturing, such as those that have developed software and programs and have planned their products, but have not found a request for processing.

Therefore, Hamano Products will cooperate in the development and design of enterprises by making use of its know-how in metalworking for nearly 40 years.

In the case of processing other than metals that cannot be handled at the Hamano Products, it will introduce cooperating companies.

If certain conditions are met, management is also supported by loans and other means.

It is currently associated with 40-50 organizations and companies in the areas of facilities utilization, prototype, and mass-production processing.