Key to success: Own website and software for process control(2/2) 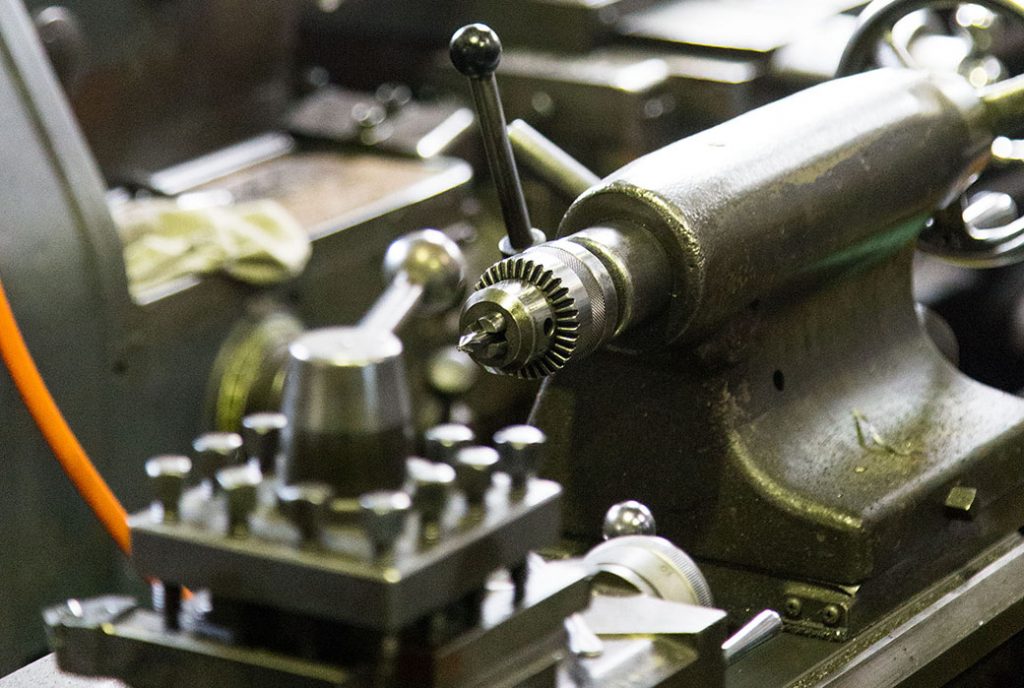 Company that is convenient to customers

Six years have passed since the launch of Chutohanpa Net, and the number of customers has increased. Customers were 50-60 previously, but now more than 300.

Nango worked with software manufacturers to develop NC-Navi, a process and quality-control software that ensures that many orders were received without mistakes. The drawing data and the machining condition data are stored in NC-Navi. For this reason, it is possible to refer to the history of the similar work when performing the first machining, or to review the past failures when accepting a repeat order.

“NC-Navi not only manages processes, but also helps to visualize the know-how of veterans,” says Nango. NC-Navi also offers a customer-oriented interface that allows users to check progress in real-time through the Internet. “Some customers like the services and repeat it,” says Nango.

There is other Nango’s own attempt. It is a patented technology called “Nangobori” in which irregularities are formed on the surface of a plate by a small diameter end mill having a diameter of 1 mm.

When we look out of focus and blurred, a particular picture emerges. The material is limited to aluminum, resin, and brass, which are easy to machine since the material must be machined in one pass.

In 2011, Nango received the Gold Prize in the Dream Contest sponsored by DMG MORI. Nango introduced 3D printers on a trial basis and manufactures props for plant. President Nango says, “I don’t yet have a job of using 3D printers, but I think it will be useful to become familiar with them in the future.” 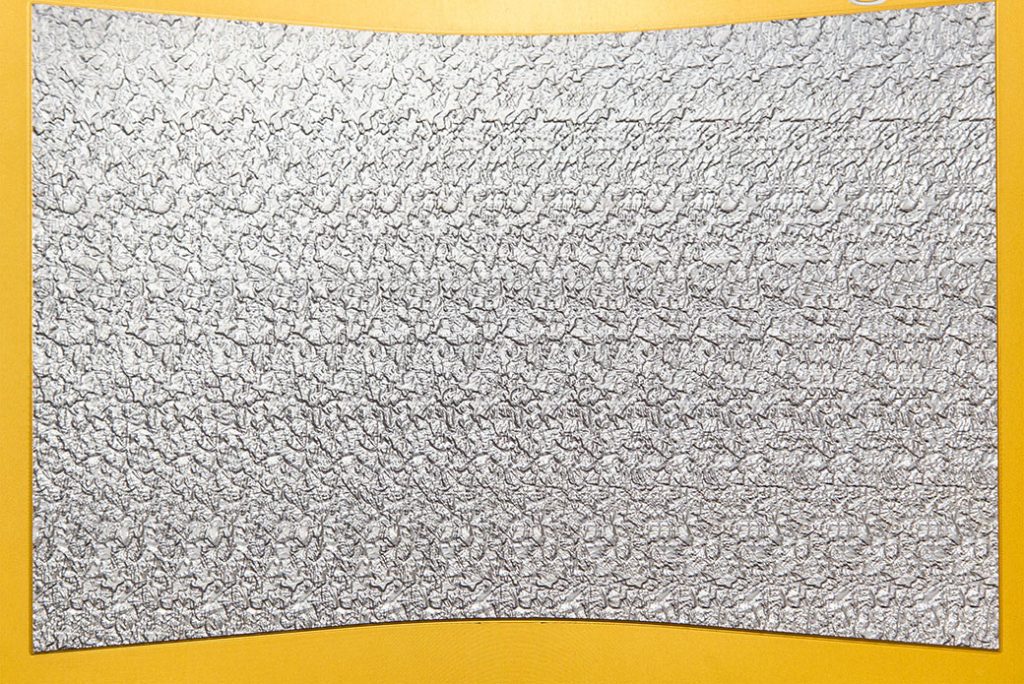 I put a picture of Nangobori above Insights. It is difficult to see because the picture is small. Can you see the picture floating up? Nangobori is a kind of stereogram. A stereogram is an image created so that a two-dimensional image can be seen stereoscopically by intentionally shifting the focus of the eyes. Nangobori is made of aluminum, resin and brass with fine irregularities on the surface, and is machined in one pass using an end mill with a diameter of 1 mm.

If any unevenness is deviated, we can’t see the image in three dimensions. Nangobori is not only interesting but it also prove that Nango has high technology. By the way, I tried many times, but after all could not get what it shows and  I  finally got the correct answer from one of our reporters who interviewed. I don’t tell you the correct answer here. Please check the picture what you can see by yourself.