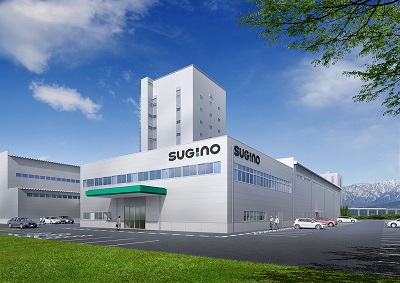 Sugino Machine announced on July 28th that it would establish a new assembly plant for wet pulverization and dispersion device “Star Burst” at Hayatsuki Plant in Namerikawa city, Toyama Prefecture.

The total floor area is about 2700 square meters and the investment amount is about 1.5 billion yen. The new plant will be completed in March 2021 and will start operations in May. 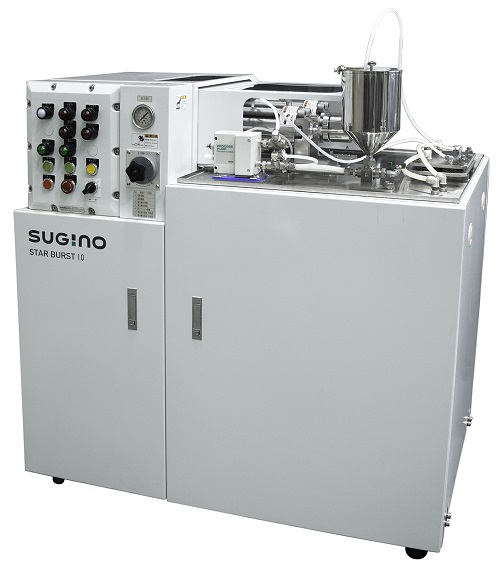 Star Burst is a device that uses Sugino Machine’s proprietary ultra-high pressure technology to collide raw materials each other for to disperse, emulsify, and crush the raw materials.

Star Burst has been introduced to the pharmaceutical industry. The company considered that the demand for electronic components will increase as the next-generation communication standards spread.

Sugino Machine decided to build a new plant to strengthen competitiveness and address the market of Star Burst. The company aims to increase the sales of Star Burst by 1.5 times compared to the conventional one. 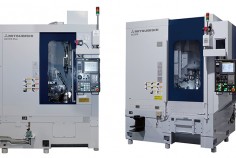 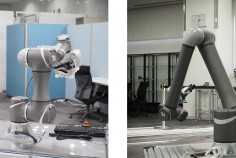