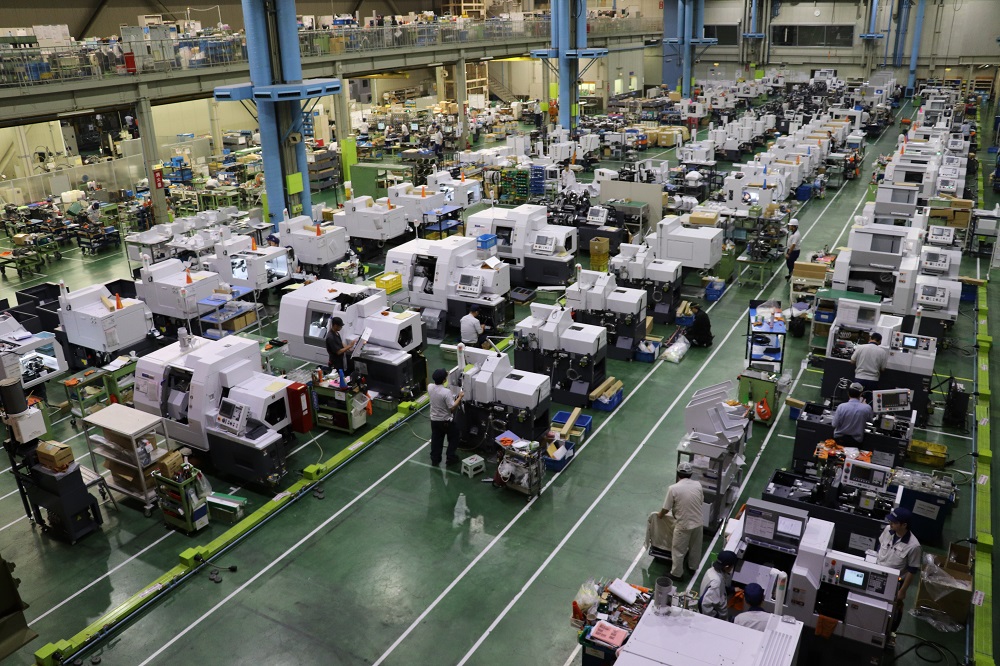 Although the domestic demand decreased more than 10% from the precious month, the total amount of the orders has exceeded 120 billion yen for the second consecutive months, and the year-on-year increases for the sixth consecutive months.

JMTBA plans to announce the confirmed amount of Japanese machine tool orders in April on May 25th.