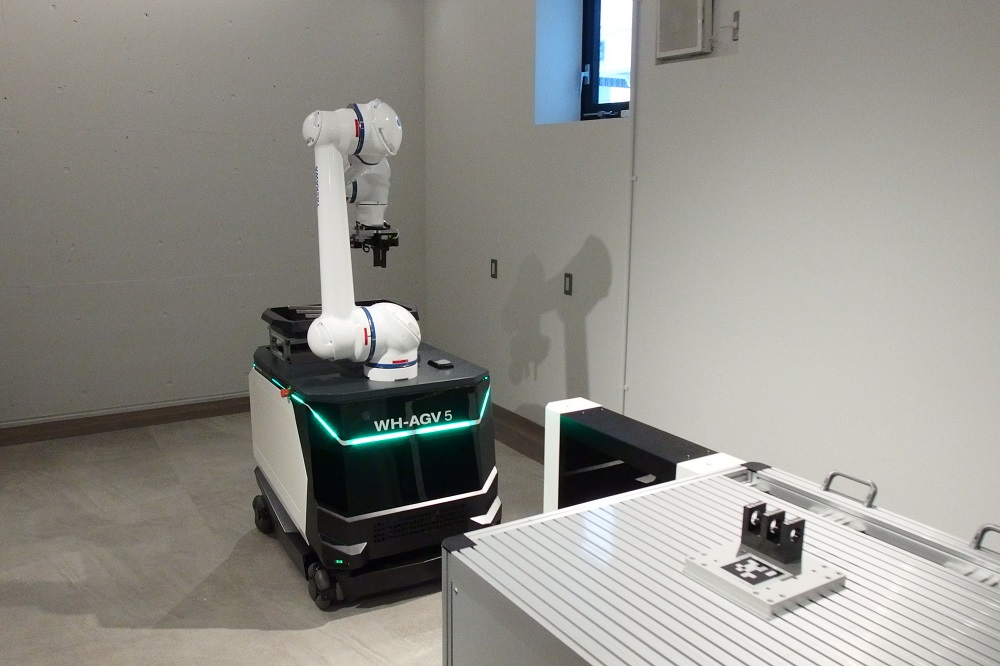 DMG MORI has launched a wholly owned subsidiary, WALC, with the aim of developing solutions using AI, IoT, and cloud computing, as well as developing human resources with expertise in cutting-edge technologies.

WALC is a company that promotes digital transformation of the manufacturing industry using AI, IoT, cloud computing, and other technologies. The company name, WALC, means waltz in Polish, and the three key factors of AI, IoT, and cloud computing stand for the three beats of the waltz. 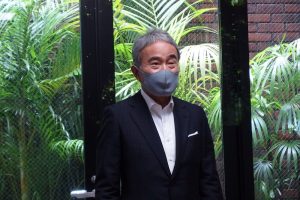 The company is an independent subsidiary of “Emerging Technologies Laboratory”, which was launched within DMG MORI in 2017. It was founded in April of this year and headquartered in Shibuya, Tokyo. As well as providing software services to promote digital transformation of the manufacturing industry to users of DMG MORI and others, WALC aims to train human resources who are skilled in AI, IoT, and cloud computing by positively accepting long-term interns.

“We will accept talented students as long-term interns and hire them after confirming that there is no mismatch between us. Start-up companies usually start their business without knowing where their customers are, but WALC has a clear target, and all we have to do is work hard,” said Dr. Masahiko Mori, president of DMG MORI, who is also chairman of WALC.

WALC held an opening ceremony at its headquarter on July 15 to introduce some of the new technologies they have developed. 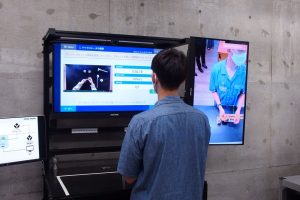 One of these is “WALC EYE,” which can analyze human work and the state of the machine on behalf of human operators. WALC EYE is a system that links its original video analysis system with “TULIP,” a platform for digitizing operating procedures and other documents. On the day of the opening ceremony, they gave a demonstration of measuring workpieces with measuring instruments using WALC EYE.

The company also presented a system that uses image recognition technology to inspect circuit boards, a system that performs preliminary maintenance on machines, and a control system for autonomous mobile robots equipped with a robot arm. 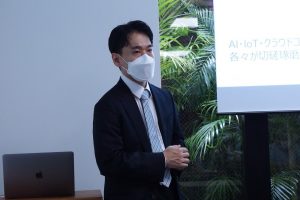 Tsutomu Sakurai, president of WALC, who has been participating since the establishment of the Emerging Technologies Laboratory

Tsutomu Sakurai, President of WALC said, “Right now we have about 15 staff members, including long-term interns, but we are aiming to increase our team to 30 in three years, to become profitable in three years, and to achieve sales of 10 billion yen in 10 years.