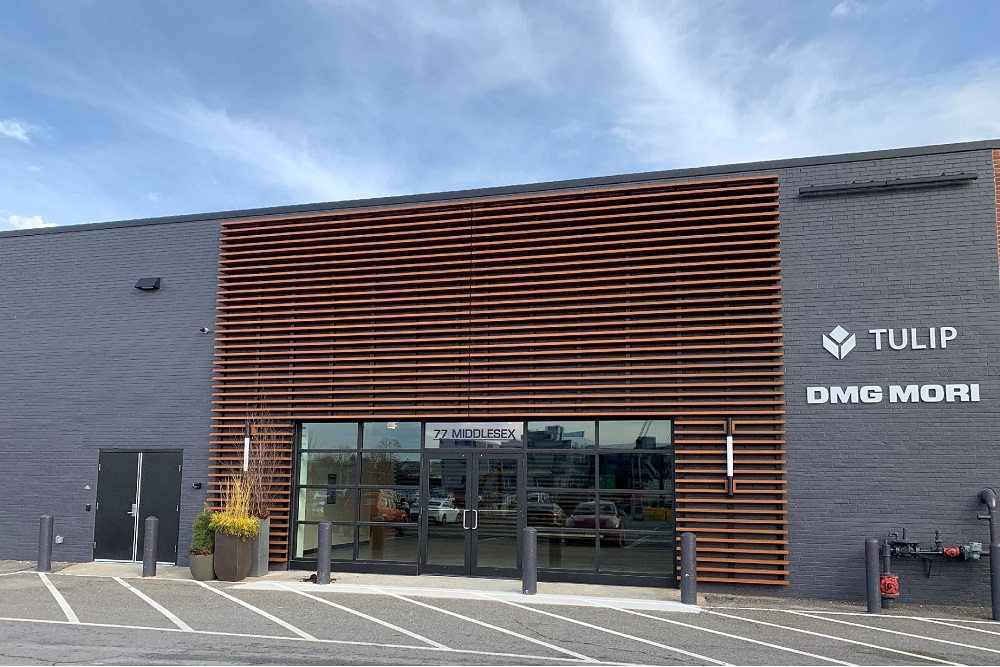 On April 12, 2022, DMG MORI held the grand opening of its new technology center “DMG MORI Boston”, in Somerville, Massachusetts, as a new base for R&D, and sales and service in the northeastern United States.

DMG MORI Boston is located near Boston in the northeastern United States, a region with a rapidly developing economy. The area is home to many of today’s growing medical, aerospace, and high-tech companies. It is also close to technical universities such as Massachusetts Institute of Technology and Wentworth Institute of Technology, and like DMG MORI’s bases in Chicago and Davis, the new technology center is expected to play an important role in the company’s focus on automation and digitalization R&D. Particularly significant regarding digitalization is that Tulip Interfaces, a software development company with which DMG MORI has a capital and business alliance from 2019, is headquartered in the same building. Together with Tulip Interfaces, DMG MORI will further promote the digitization of processes in a practical way, support the resolution of further issues at manufacturing sites.

DMG MORI Boston employs approximately 140 people, including R&D, application engineers, sales, and service engineers. The installed machinery and simulators in the technology center will also be used for training courses for operators and employees of customer companies. In order to remain competitive and to drive innovation, the company plans to continue to hire professional with knowledge of cutting-edge technologies such as digitization, artificial intelligence, and additive manufacturing. 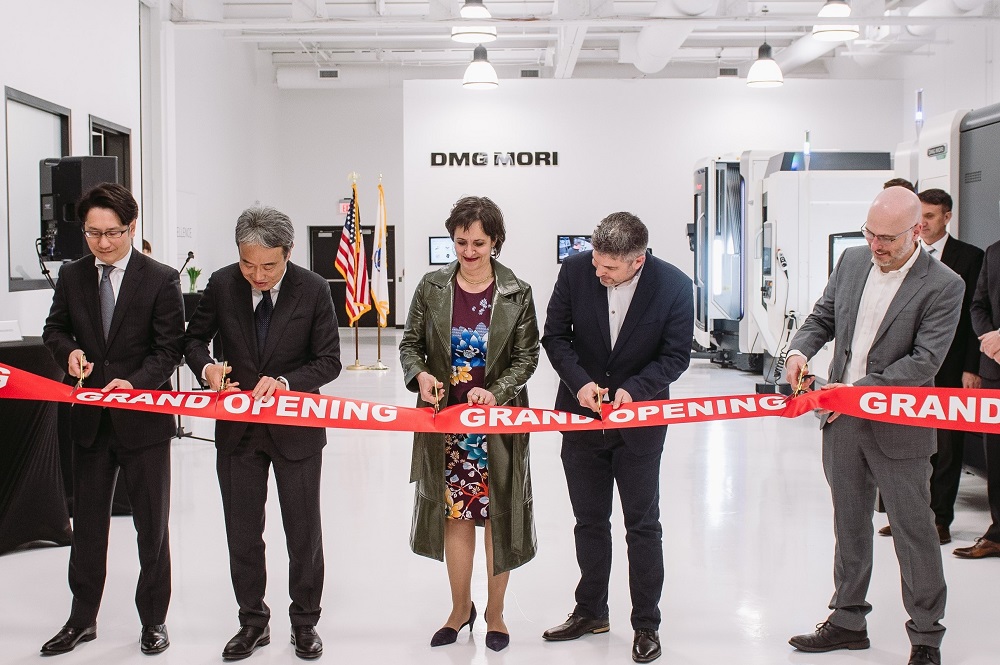