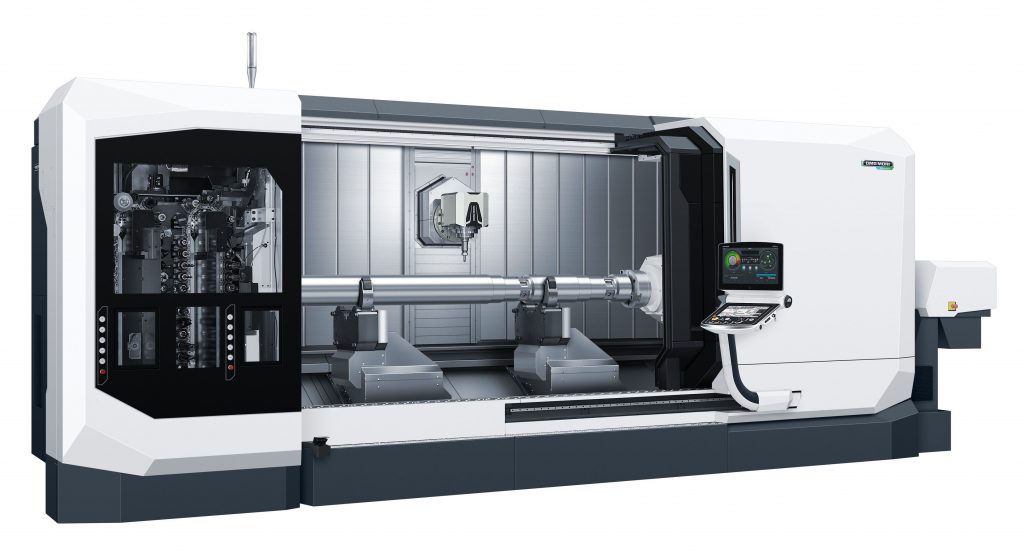 Since the release of “NTX 2500 2nd Generation” and “NTX 3000 2nd Generation” in 2018 with a distance between centers of 1,500 version gained fans around the world in need of process integration and 5-axis simultaneous machining of complex-shaped workpieces in sectors such as automotive, aircraft, medical and die & mold.

In recent years, actions against global warming by reducing greenhouse gas emissions such as carbon dioxide to practically zero (referred to as “carbon neutrality”) have led to decarbonization in the energy sector such as wind power generation and the large transportation sector such as aircraft and ships. The result is a growing demand for efficient processing of large-size shaft-shaped workpieces.

“NTX 2500 | 3000 2nd Generation” with distance between centers 3,000 version is to enable all turning and milling operations on one machine through combination of the high-performance turning spindle “turnMASTER” and the turn-mill spindle “compactMASTER” with only 350 mm in length.

The processing of large-size shaft-shaped workpieces of max. 3,030 mm in one chucking reduces setup changes and enables process integration. ​In addition, it can be equipped with a large-capacity tool magazine for storage of up to 246 tools and a long tool stocker for special shaft-processing tools. 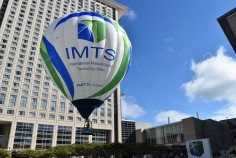 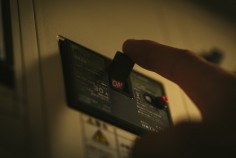