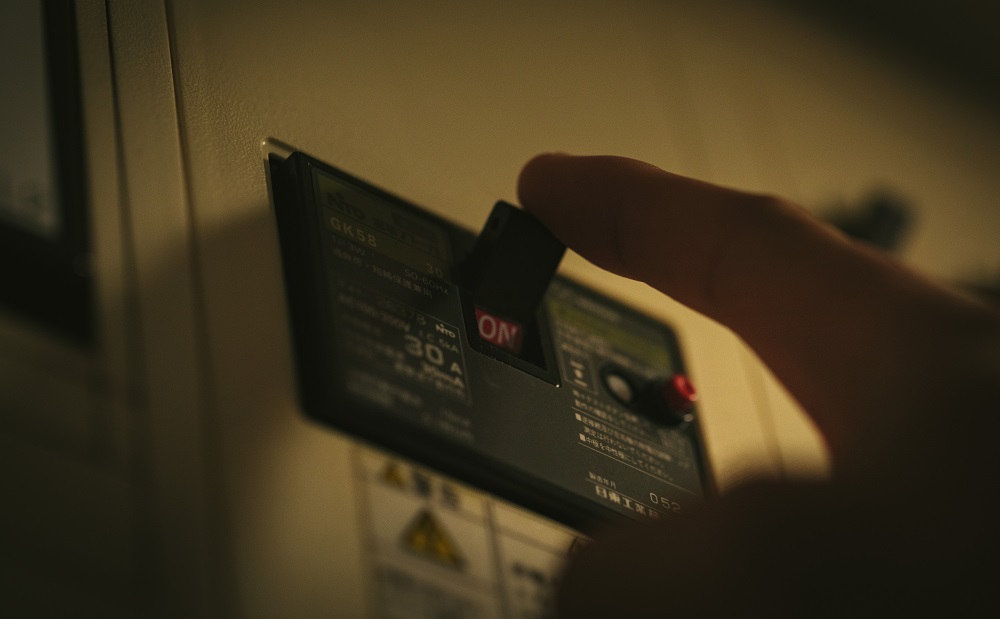 The monthly machine tool orders in Japan are staying high. Not that I want to see them go down, but the reasons why they remain so high should be sorted out. I have broken down the major factors into six categories.

The first factor is the rebound. Even before the COVID-19 pandemic, market demand for machine tools was in a downtrend. In other words, there has been a spontaneous recovery in demand that had been suppressed in a wide range of industries. If you think about it logically, this is the biggest factor.

The second factor is investment in automation as a countermeasure to rising labor costs. While this is not yet widely recognized in Japan, this idea seems to be gaining considerable traction in the US and Europe.

The third factor is the effect of supply chain restructuring. In the past two and a half years, manufacturers around the world have rapidly reorganized their supply networks, including decentralized procurement, in response to lockdowns in Asian countries and disruptions in marine transport.

This has likely changed the operations of many parts suppliers and increased demand for production equipment. In addition, faced with the escalation of the US-China conflict, commodity products are also being faced with the need to be made in their own countries or in Western countries. Procurement security should also be considered.

The fourth factor is the impact of environmental response. Manufacturers have to deal with environmental issues in addition to their regular business operations. Thus, manufacturers are running out of engineers and are now forced to out-source tasks that they used to produce in-house. This is especially the case with carbon neutrality (CN) in the automotive industry. In order to respond to CN,  auto manufacturers are outsourcing some of their tasks to Tier 1 parts suppliers, Tier 1s are outsourcing excess parts to Tier 2s, and Tier 2s are outsourcing to Tier 3s…. …. Of course, this has a positive impact on capital investment. It is interesting to see the trickle-down (an idea that wealth spills over from the rich to the poor and enriches the whole), which even Abenomics was unable to achieve, being actualized in a slightly different way.

The fifth factor is provisional demand. This is a phenomenon in which the machine tool users who are concerned about the long delivery times of machine tools order early. It is understandable that users are tempted to place orders in advance, thinking that delivery will be a year away anyway.

The sixth factor is the long-term outlook for increased demand for semiconductors. In contrast to other component shortages, the amount of digital data communications will continue to increase over the years to come. Obviously, there will not be enough in existing data centers, and more and more will need to be built.

This is off topic, but enormous amounts of electricity are being used for data transmission in modern society. Videos and video conferences are becoming more and more high-definition and smooth, and power-consuming digital tools such as crypt  currencies are becoming more and more commonplace. According to a study published by the Center for Low Carbon Society Strategy of the Japan Science and Technology Agency in 2019, if energy-saving technology does not progress further, the power consumption of data communication in 2030 will jump to about twice the total power consumption of the entire world at present. They say that in 2050, the number will increase by 200 times. This is a critical number. If electricity costs become so ridiculously high, the popularization of electric vehicles will be pie in the sky, but how will each country meet this demand for electricity?

Nevertheless, from a different perspective, this can be a great business opportunity. The very reason for the existence of the factory automation industry is to create things that people want in the most efficient way possible.