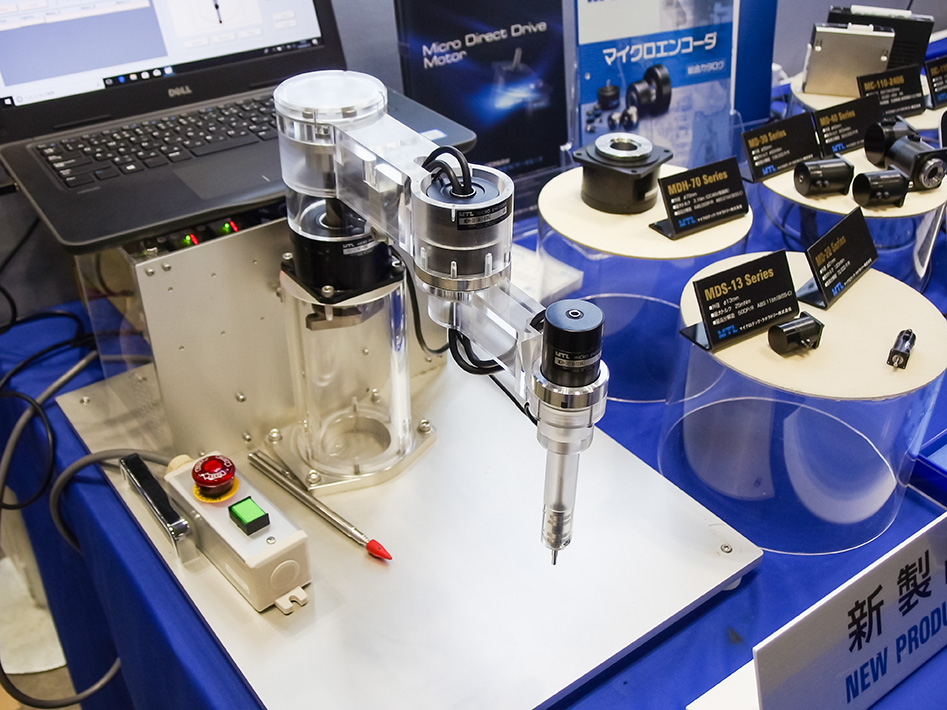 A specialty exhibition of food machinery and image processing was held one after another in June.

At each exhibition, robot exhibitions attracted a great deal of attention.

At the food machine exhibition, many people were told that “robots are highly versatile, they are most suitable for the food field and the attendees’ attention is high” (one exhibitor).

There were many new proposals for robots in image processing exhibitions, and attention was paid to a box loading/unloading system using image analysis technology and an appearance inspection system using robots.

In combination with image processing

Proposals for robots were also prominent at Image Sensing Exhibition 2018, the special exhibition of image processing and vision sensors, held on June 13-15, 2018 in Passifico Yokohama.

Pacific Systems announced a vision system for depalletization for the logistics industry.

Even if cardboard boxes of various sizes are mixed and stacked, it can be instantaneously discriminated by the image sensor and can be appropriately loaded and unloaded.

Ovit exhibited an appearance inspection system that combines a robot with its own automatic appearance sensor “FIS-100”.

In many cases, robot-free systems are delivered in consideration of cost effectiveness. “If you can take advantage of features that can be more accurate than people, it’s worth having a robot,” Mr. Yamada, the president of Ovit said.

“It’s about five times as high torque as conventional comparably sized motors, and it’s possible to drive a SCARA robot without amplifying the torque with gears,” the salesperson said.