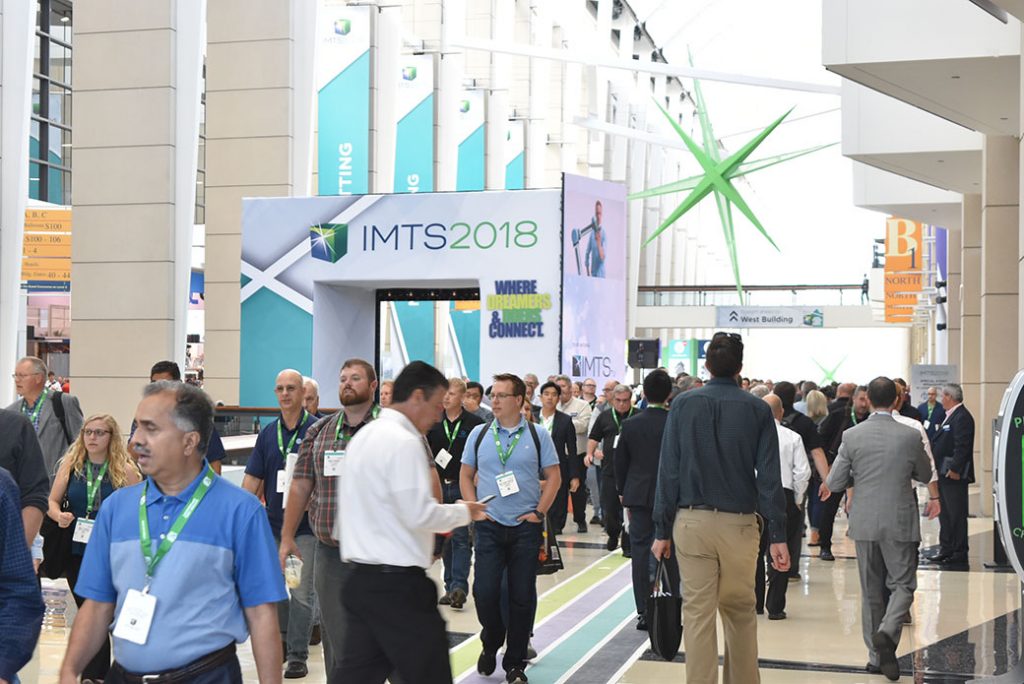 In this article, we will report the main exhibitions of 14 Japanese FA manufacturers which have had a high presence in the North American market. The reports will be posted in 5 times from now for people who couldn’t visit IMTS 2018. 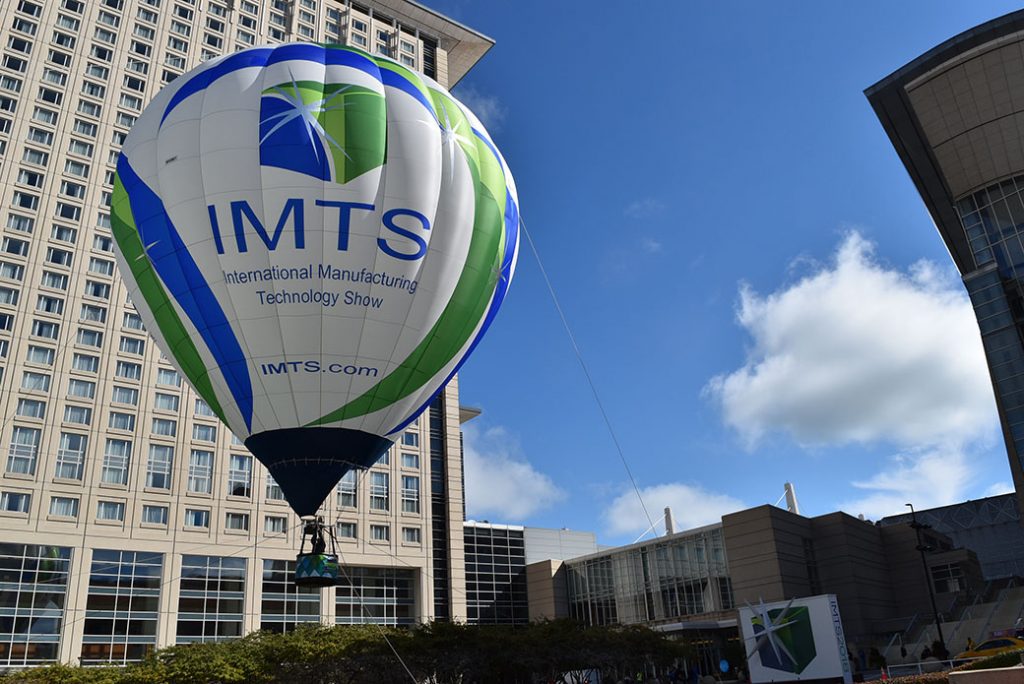 At IMTS 2018, many exhibitors said that they felt there were more people than last time.

Actually, the number of visitors on a registered basis reached a record high of 129,415, increase of 11.9% from the previous time.

There were hot business negotiations between visitors and exhibitors everywhere in the venue, which deserved to be called as “business show”.

At the front row of the south hall, Yamazaki Mazak, Okuma, Makino Milling Machine and DMG MORI exhibited side by side. People came constantly to the booths of these four companies.

In the front row, Haas Automation and Doosan Machine Tool from Korea also had booths. Both companies attracted a lot of customers.

No one says “market conditions are bad”

Each exhibitor said, “North American market has been in the good situation”.

In North America, both Japanese and local manufacturers in the automobile industry have been strong, and the aircraft industry also continues to grow steadily. Construction machinery, agricultural machinery, and medical equipment are also strong. Energy relations have been gradually recovering due to rising crude oil prices, which had been slow so far. Capital investment of job shops is also becoming active.

News crew of “SEISANZAI JAPAN” interviewed with 20 companies at the venue, but never heard that “the market condition is bad” at once. But what is worried about in the U.S. market is trade friction with China.

A machine tool builder executive says, “now we’re not so affected by trade friction between the US and China, but it’s likely to be indirectly heavily affected if the trade war accelerates.”