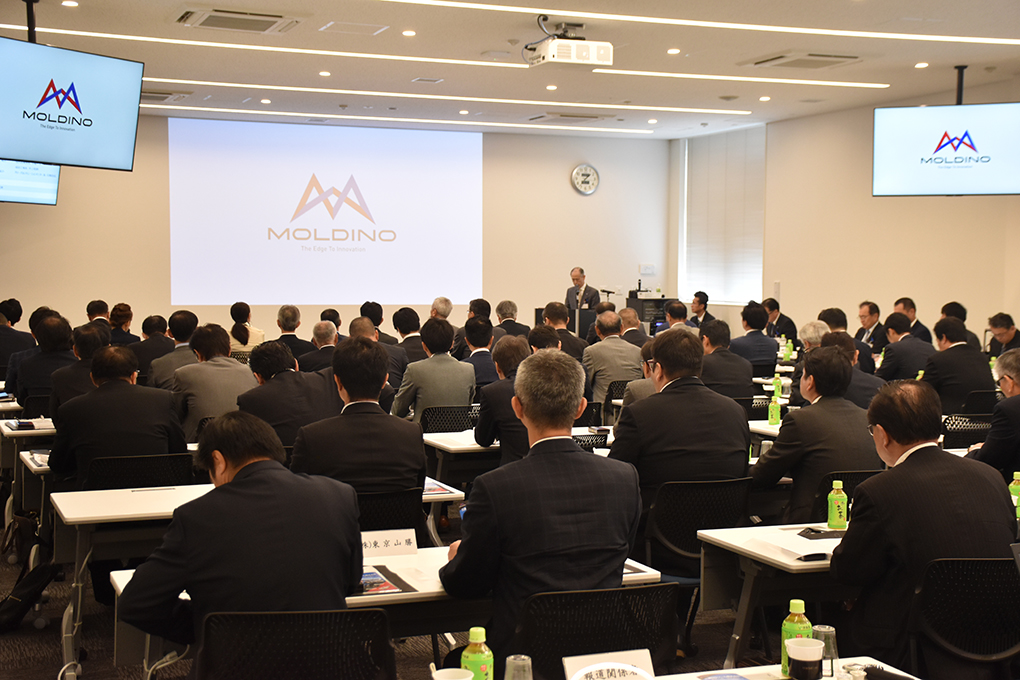 Mitsubishi Hitachi Tool invited a sales representative to Narita Plant in Narita City, Chiba Prefecture, and held a performance report meeting on June 14, 2019 (photo). Mitsubishi Hitachi Tool did not announce the orders in monetary terms, but disclosed its semi-annual results comparing with the first half of 2015.

The figure for the first half of 2018 was 131% and that for the second half was 127%. It decreased in the second half comparing with the first half. This is the first time since Mitsubishi Hitachi Tool became a subsidiary of Mitsubishi Materials in April 2015 and changed its name to Mitsubishi Hitachi Tools. The slowdown in overseas, especially in China, reflected the decline in business performance. However, it was the highest order sales since the global financial crisis in 2008 as a year-round performance. The order sales are expected to be 132% in the first half of 2019.

Orders are expected to remain steady mainly in Japan and Southeast Asia. Mitsubishi Hitachi Tool plans to continue to strengthen its proposal for the tool brand for mold “MOLDINO.” The company also opened the Global Solution Center Eastern Station in 2018 to provide customers with optimal proposals. Seminars and tours are actively held there.

8 MCs in the new showroom

Adding combination type of a lens and barrel