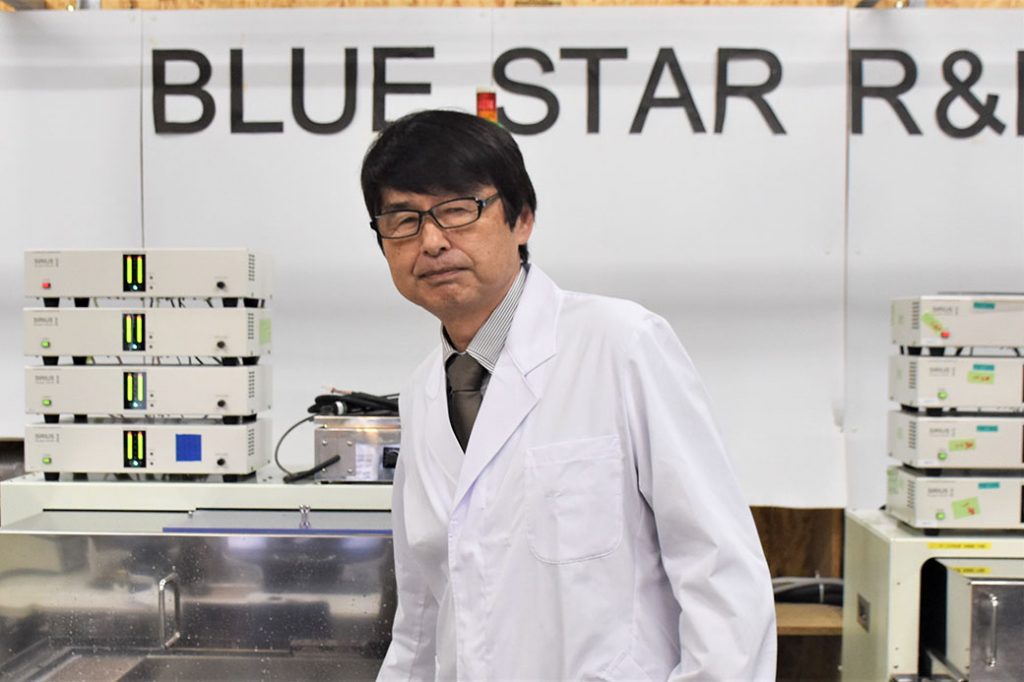 SME support booths will be prepared at MECHATRONICS TECHNOLOGY JAPAN 2019 (MECT 2019), which is the largest machine tool show in Japan this year. Ten companies will participate in SME support booths from various industries such as cutting tools, software manufacturers, and trading companies. There are many companies that don’t usually showcase in exhibitions, so we can see the rare proposals.

You can experience ultrasonic 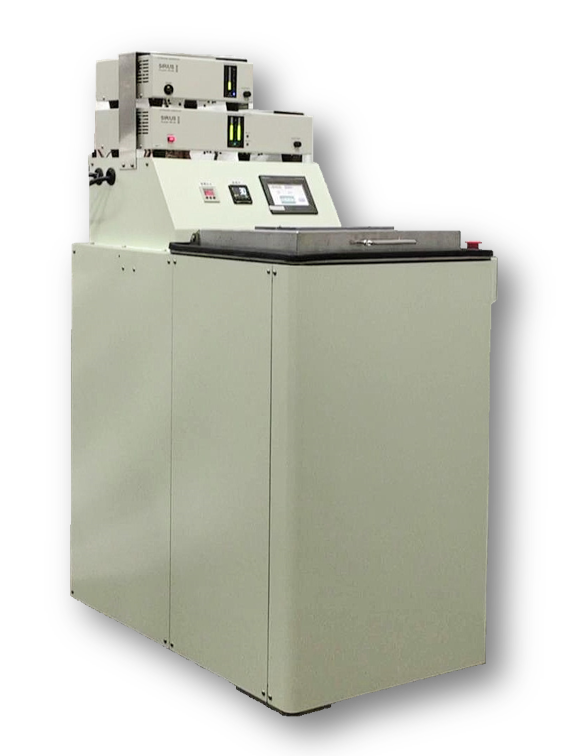 Blue Star R & D (Booth: N1S03) will showcase its smallest ultrasonic deburring and cleaning system “StarBaby-DB”. It can deburr and clean up the inside of precision parts and complex shaped parts.

The main feature of ultrasonic cleaning system and deburring machine is the strength of the ultrasonic waves used. Yoshihide Shibano, chairman, is one of the people who involved in devising of basic ultrasonic cleaning technologies in the 1990s and has been working on them. Shibano received numerous awards, including the Minister of Education, Culture, Sports, Science and Technology’s Award. “I would like the visitors to experience the power of ultrasound,” Shibano said.

Dies which don’t damage the workpiece 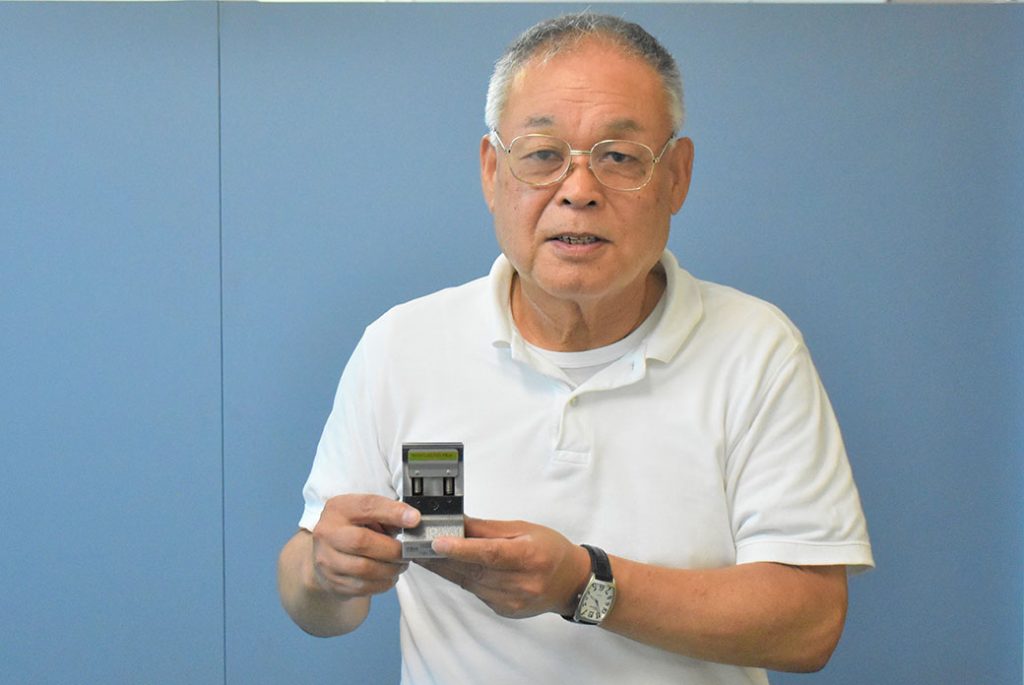 TSH INTERNATIONAL (Booth: 1S05) develops its original products by leveraging the know-how to manufacture. The most attractive product is the rotary die mold for press brakes “WING BEND”. It is used instead of the V-shaped dies that receive the upper punched die mold. It looks like the surface is flat and has a notch in the longitudinal direction.

The mechanism is that the press brake pushes the punch and dent into a V-shape from the notched part while following the workpiece. It can be bent the angle of 60 to 120 degrees depending on the punch pressure. The workpieces are easily damaged in V dies. On the other hand, surface follows and the grounding surface of the die with WING BEND and the workpiece does not rub, so it is difficult to be damaged. Masaharu Kawano of vice president said, “we want to find the ways of using and needs that we cannot imagine at MECT 2019.”