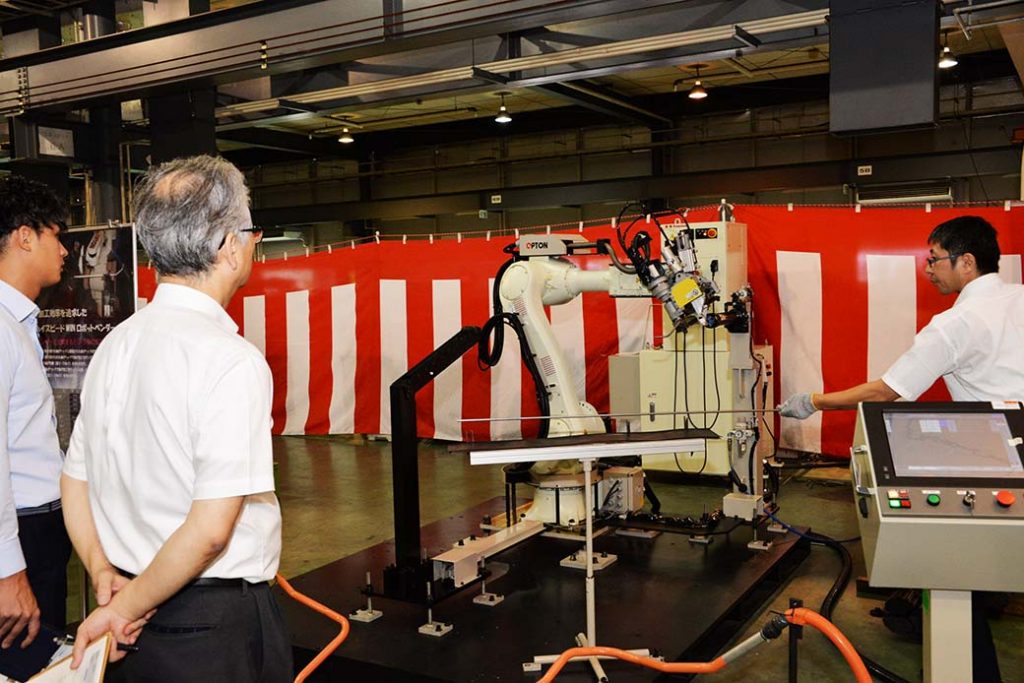 Opton manufactures and sells bending machine for pipe bending and held open house at the head office plant in Seto, Aichi prefecture for four days from September 4 to 7, 2019. About 30 auto part machining companies and others took part in the open house. Opton showcased about 20 models at the venue.

The company put effort into automation proposals for bending by exhibiting models that can handle bending on both the left and right sides, and robotic benders (photos) that use industrial robots. The robotic benders not only load the pipe material, but can also bend the fixed pipe by utilizing the degree of freedom of the robot.

It can be operated by using the same system as the bending machine system manufactured by Opton, and it is also an advantage that it can input and change machining data with simple operations.

The company promoted at the venue that the machining time could be shortened by rotating the chuck that fixes the pipes in accordance with the robotic movement. In addition, Opton presented as a reference In-line 3D scanner that uses a three-dimensional scanner to detect scratches on a press part flowing on a line by applying the technique of measuring the configuration of a pipe material. 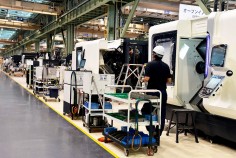 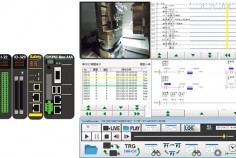 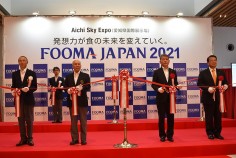