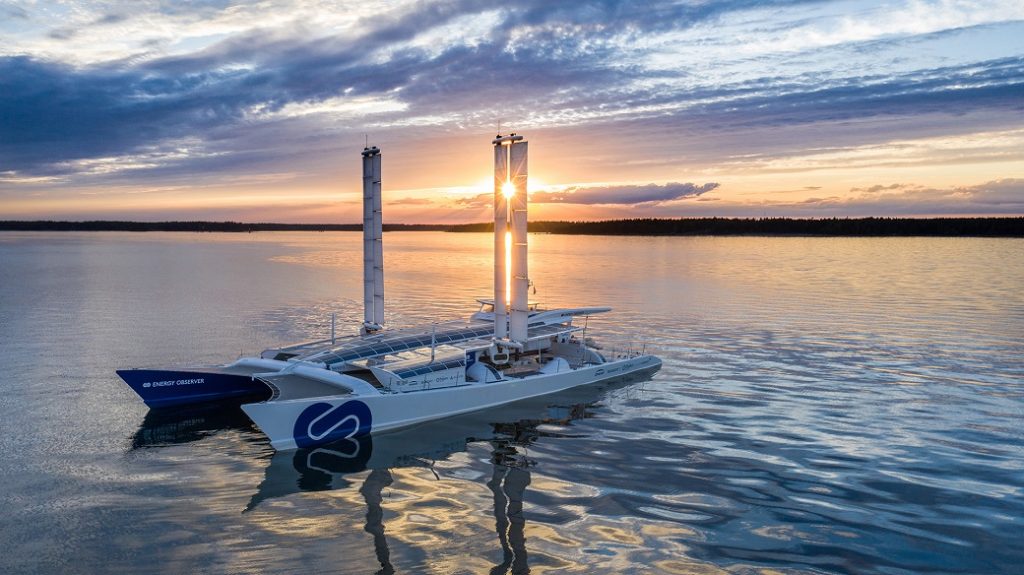 Toyota and Panasonic establish joint venture for batteries of vehicles

Toyota collaborates with Joby Aviation to develop eVTOL to fly together