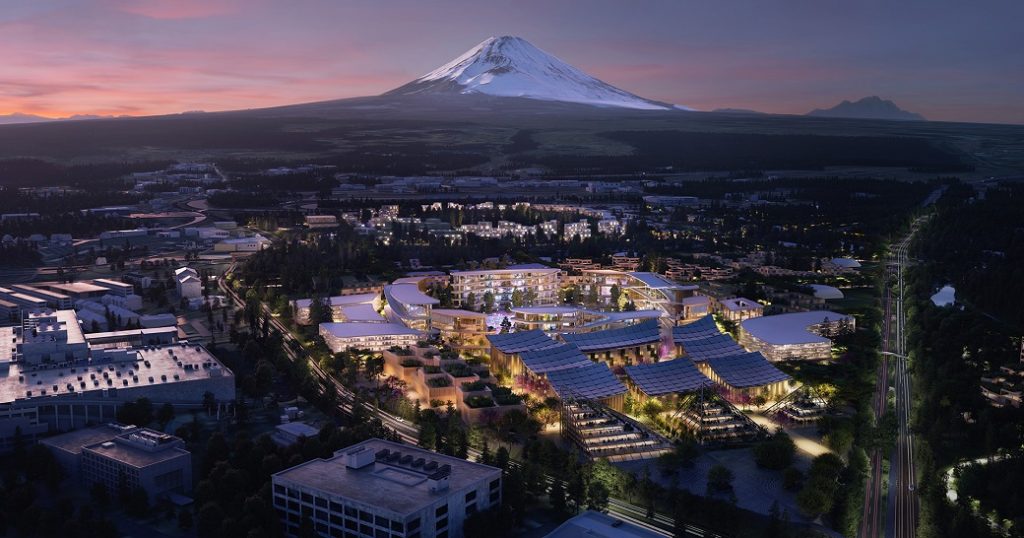 Toyota revealed plans that it will build a prototype city of the future on a 175-acre site at the base of Mt. Fuji in Japan. It was announced at CES 2020 which was held from January 7 to 10, 2020 in LA, Nevada, United States.

The construction of this project will start in early 2021. The prototype “city” was named “Woven City” because of the way the streets were woven like a net. Woven City will serve as a home to full-time residents and researchers who will be able to test and develop technologies such as autonomy, robotics, personal mobility, smart homes and artificial intelligence in a real-world environment. The aim of the project is to quickly turn the cycle of development and demonstration of technology and services in this city and continue to create new values and business models in anticipation of the era where all things and services that support people’s lives are connected with information.

Akio Toyoda, president, Toyota Motor said, With people, buildings and vehicles all connected and communicating with each other through data and sensors, we will be able to test connected AI technology… in both the virtual and the physical realms… maximizing its potential.” 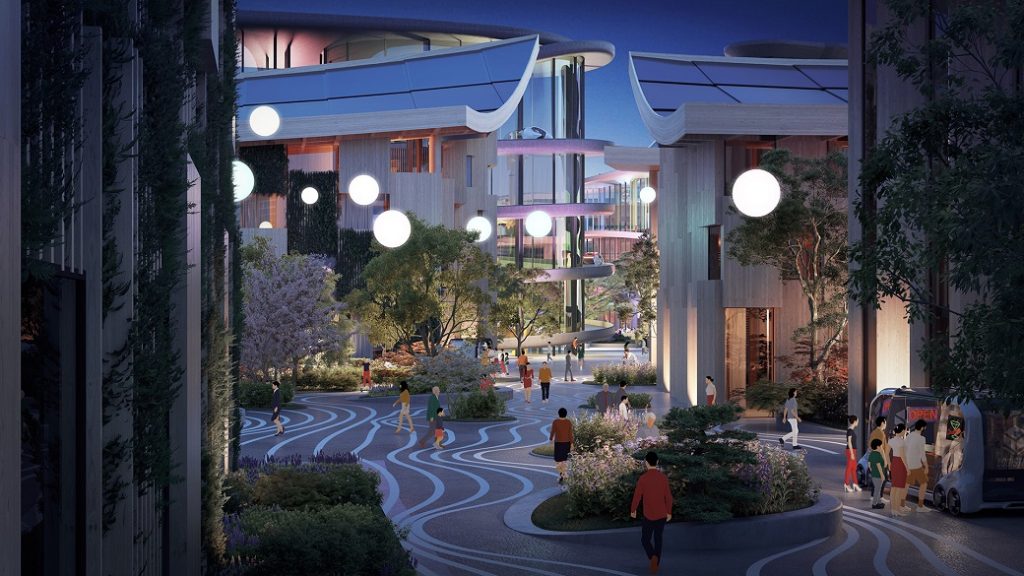 Mitsubishi Electric revises prices of control devices and other products