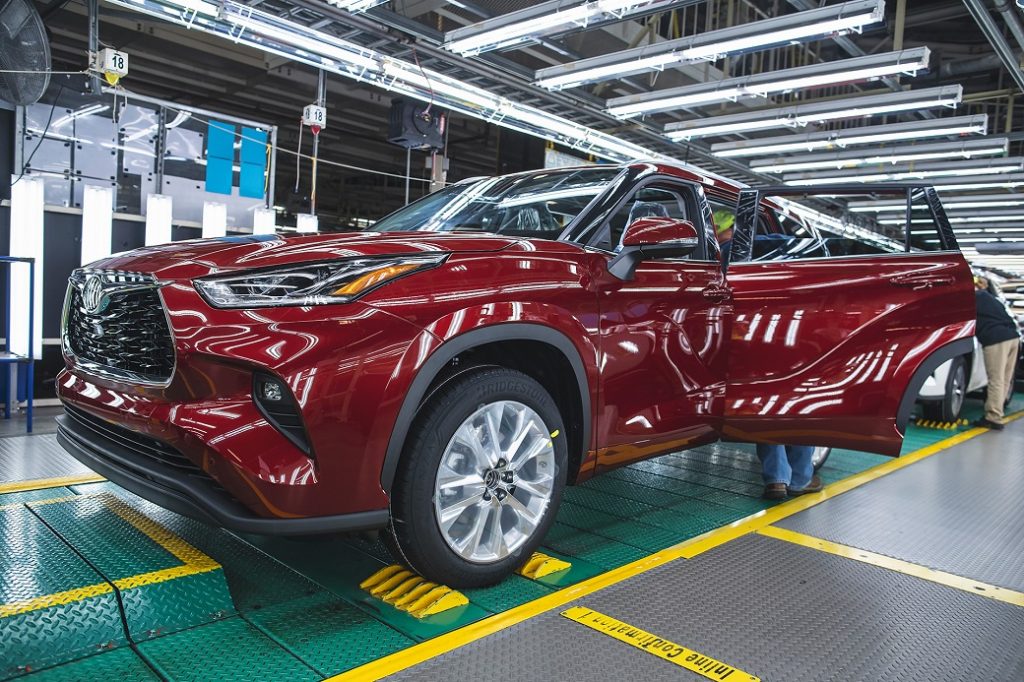 Toyota Motor announced that it will renovate Toyota Indiana (TMMI) in the US with a total of $ 1.3 billion. Business appetite for companies around the world is rapidly cooling due to US and China trade war, and the issue of disengagement from the European Union. Investment in this serious situation is expected to be a market stimulant.

Toyota Motor announced on January 18, 2020 that it will invest an additional $ 700 million to upgrade its production line. It will increase production of Hilander sports-type utility vehicle (SUV), which is in high demand in North America, and will additionally employ 550 people.

Toyota Motor already announced plans to invest about $ 13 billion in the United States over the five years from 2017 to 2009, and this investment is part of that plan. It increases from $ 600 million announced in 2017 to $ 1.3 billion, adoption of local employment has also increased from the initial plan of 400. Toyota Motor will introduce Toyota’s design and production method “TNGA,” which shares the chassis and parts of multiple models with Hilander, to strengthen its capacity to increase production. 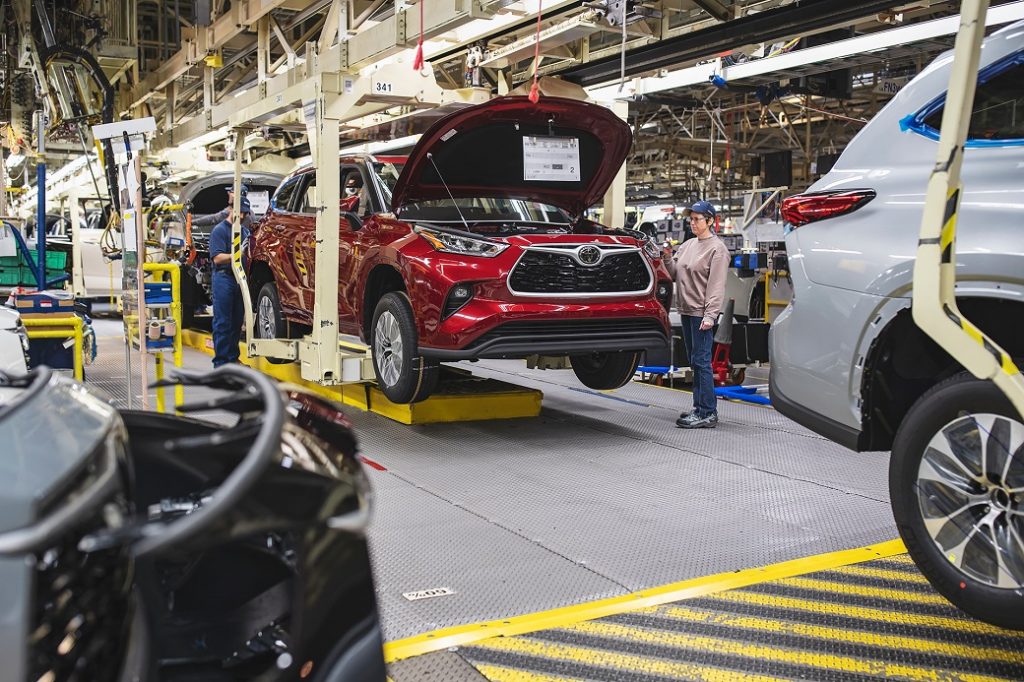