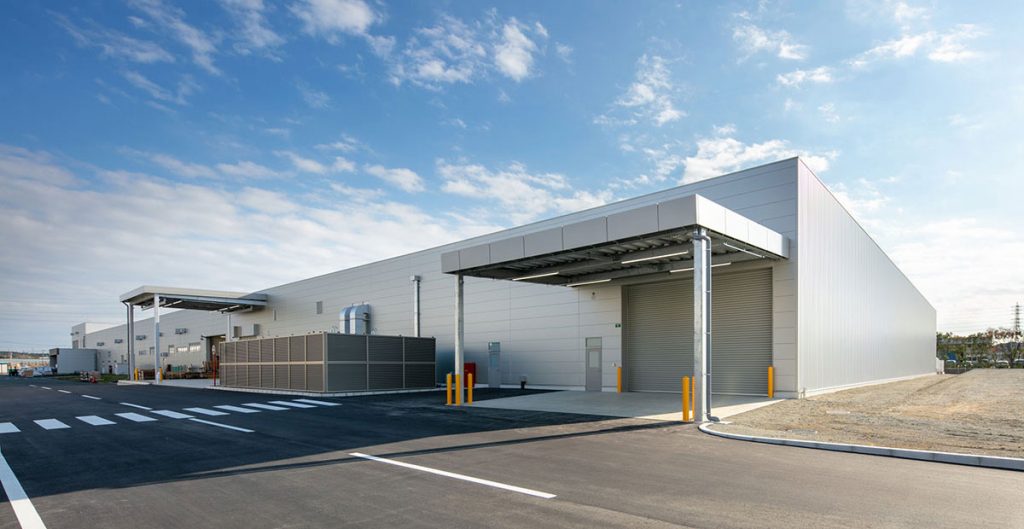 SINFONIA TECHNOLOGY announced on January 24, 2020 that it completed to build a new plant for clean transport equipment at Toyohashi Plant in Toyohashi City, Aichi Prefecture. The investment amount is about 1.6 billion yen and the building area is 4,180 square meters.

The new plant was built in west side of the existing clean transport equipment plant. The new plant will start operation on March 2, 2020. The company has decided to build a new factory because the demand for semiconductor equipment is increasing and the production capacity of existing factories is limited. The production capacity of the clean transport equipment business in Japan and overseas will be increased from the existing annual production of 17.5 billion yen to 25 billion yen. 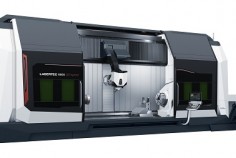 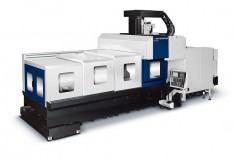 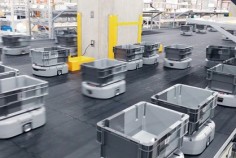