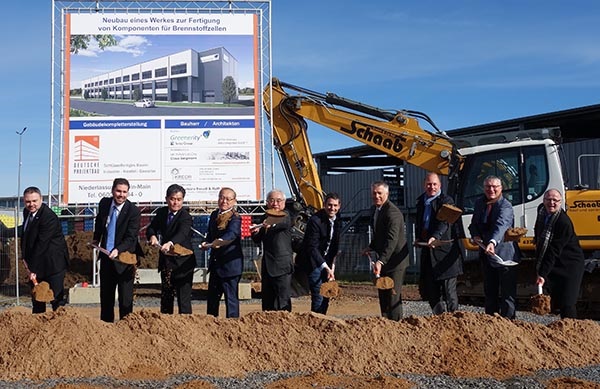 The company will manufacture catalyst coated membranes, which are the core components of fuel cells, and the maximum annual production capacity will be about 10 million units.