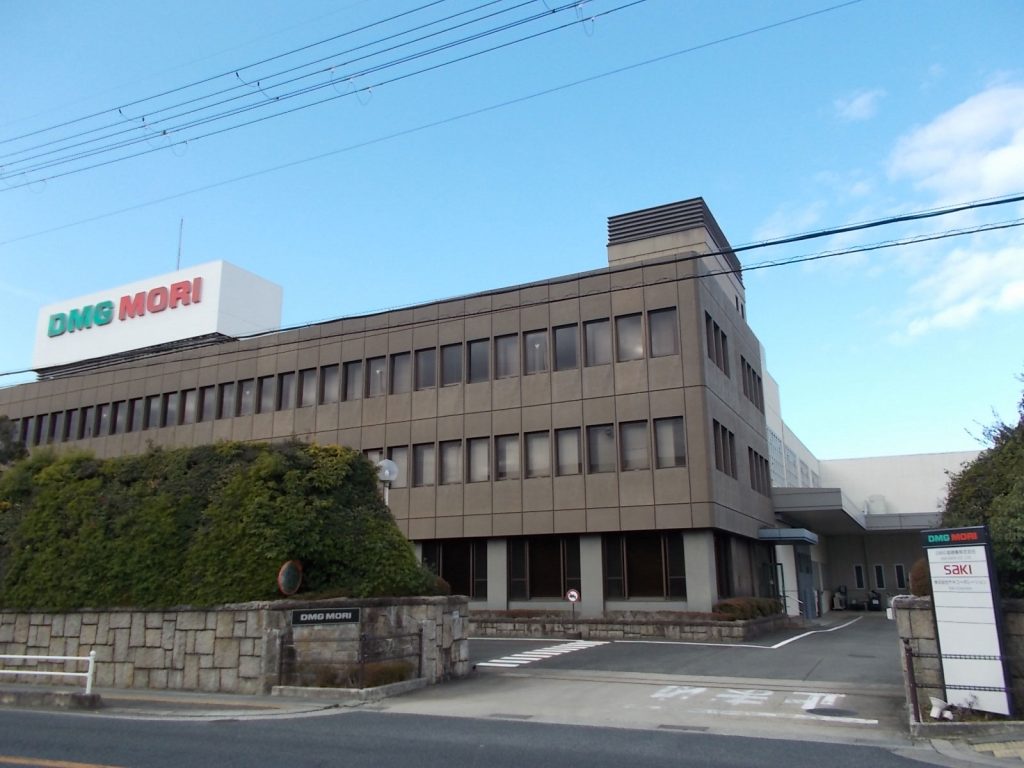 Saki Corporation announced on March 2, 2020 that it has started operation of a new factory for Automated X-ray inspection called AXI for electronic components in Yamatokoriyama city, Nara Prefecture. The new plant will be located on the site of the parent company DMG MORI’s Nara campus. The total floor area has expanded to be about 2500 square meters, which is about twice compared to the current level. In response to an increase in demand for inspection equipment due to progressing smart factory, the company will transfer production from the existing Iga campus to a new plant by the end of April and establish a production system for AXI, its flagship. Production capacity will be more than three times higher.