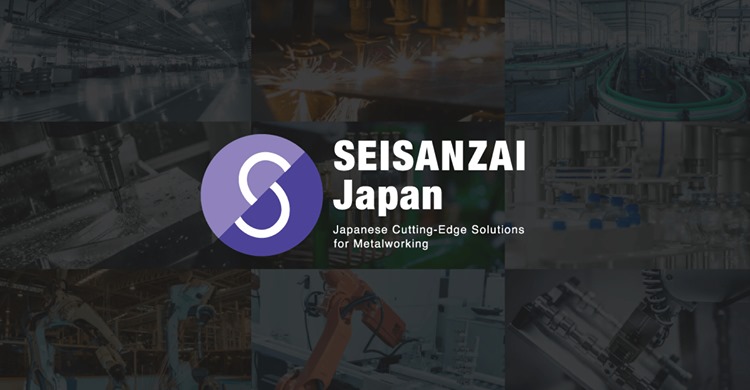 JTEKT announced on August 25, 2020, that it would move its “Nagoya head office” from Nagoya city to Kariya city in Aichi prefecture where the company already has the one of its major factories.

The address of the head office after the move is 1-1, Asahi-machi, Kariya city, Aichi prefecture.