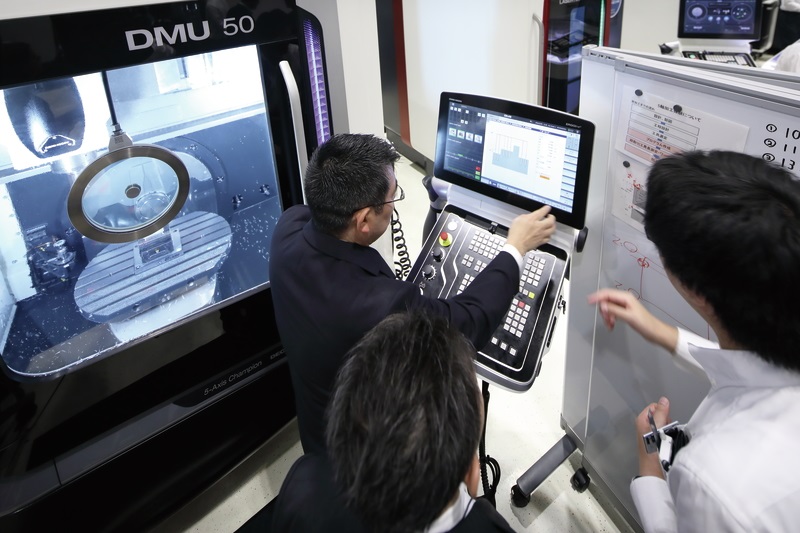 The staffs will be relocated to three main production bases in Japan, the Iga Campus, Nagoya, and Tokyo. The company aims to make office operation efficient.

In addition, DMG MORI will establish showrooms in eight locations nationwide where private lessons can be conducted for customers. In addition to the Iga Campus and Tokyo, eight new showrooms will be established in Sendai, Takasaki, Saitama, Toyama, Hamamatsu, Osaka, Okayama, and Hakata.