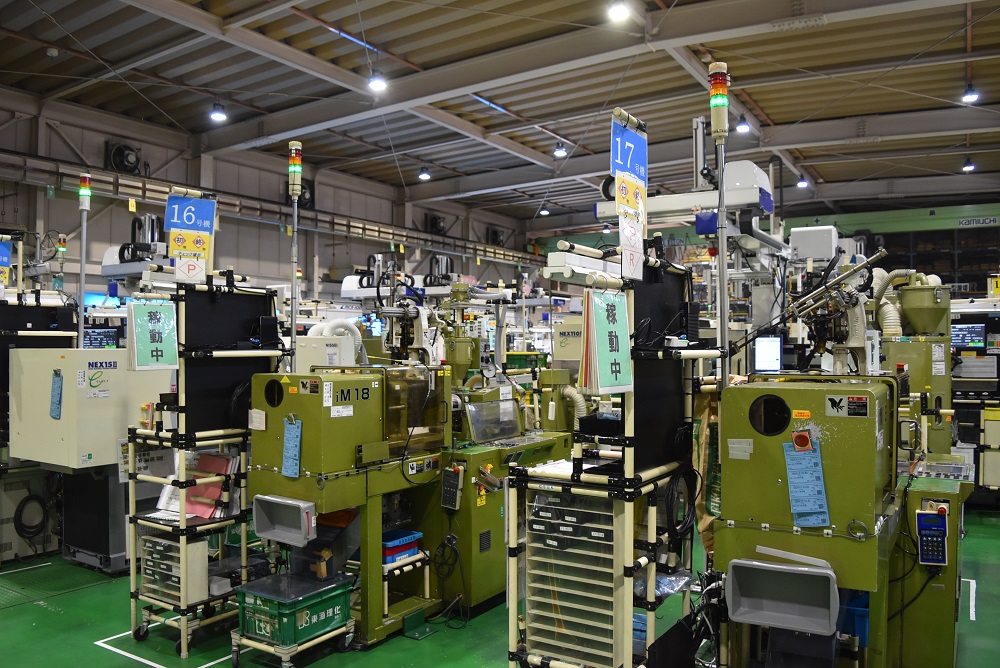 The first part of the article is here. It introduces ARM ‘s AI system.

Tools supervised by employees who are familiar with the site 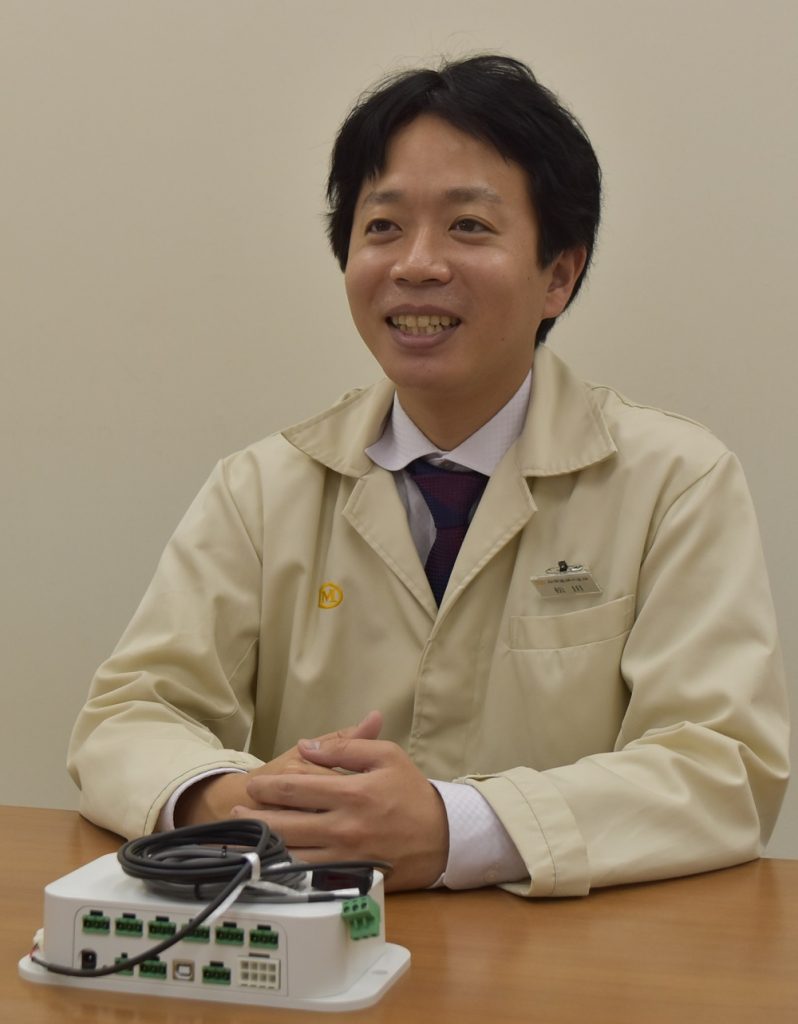 Genba Vision can visualize the operating status by simply retrofitting existing equipment with an external sensor, so it can be used regardless of equipment type, model year, or maker.

The company has simplified the functionality, assuming that operators will use Genba Vision. The initial cost is 500,000 yen. Users can purchase the second and subsequent units for 150,000 yen per unit. The maintenance fee is 1000 yen per unit per month.

MATSUDA DENKI released a beta version in March 2021 prior to the official release of Genba Vision. “We received inquiries from nearly 10 companies,” said Matsuda director. 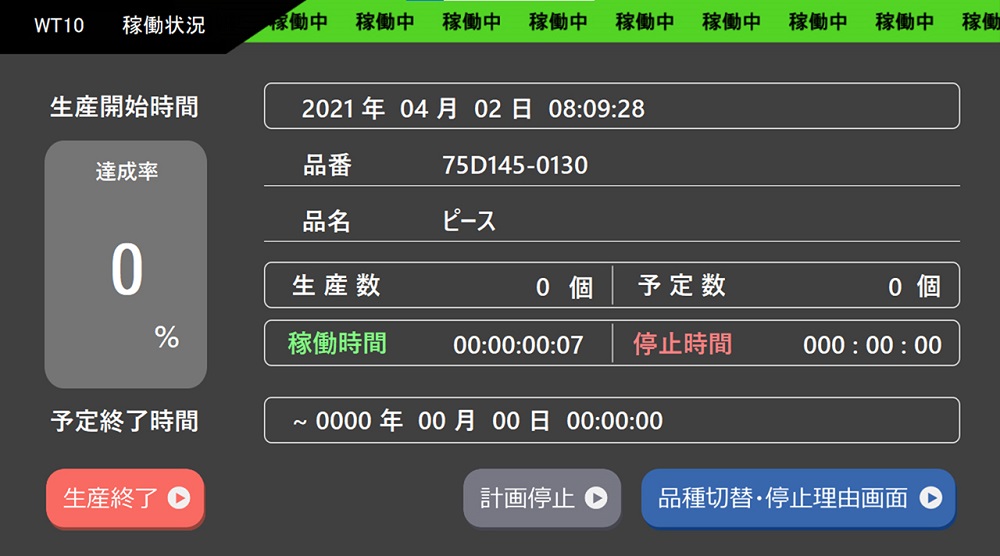