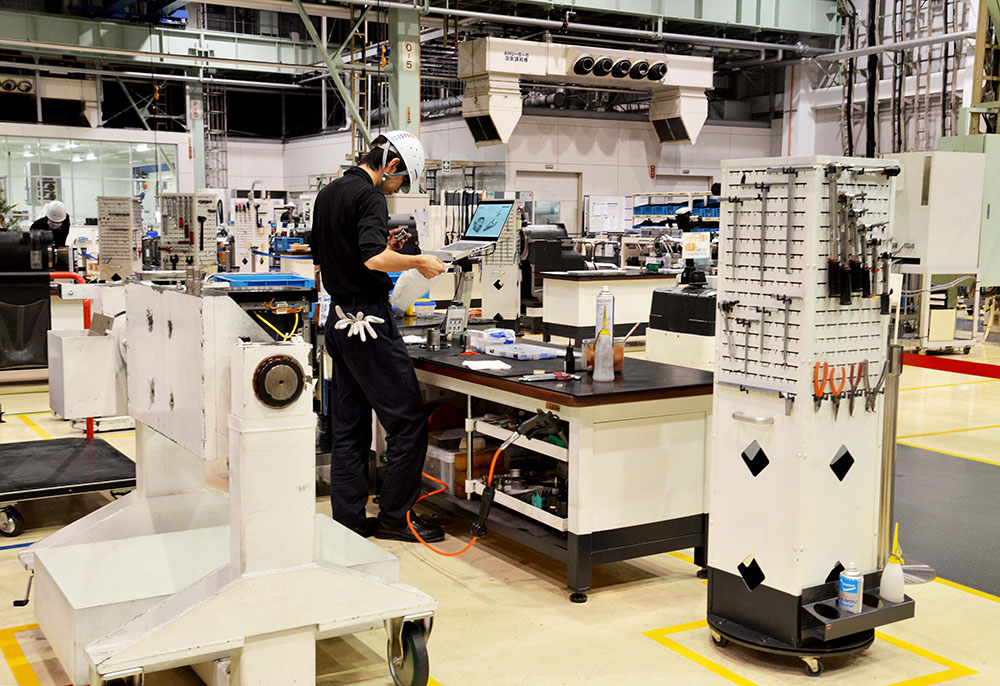 Domestic demand exceeded 44 billion yen for the first time in 21 months. By industry, out of all 11 industries, 10 industries excluding aviation, shipbuilding, and transportation machinery increased both month-on-month and year-on-year. In addition, domestic demand has a tendency to increase as companies were admitted to get a subsidy from government such as subsidies for business restructuring.

By region, large orders for electrical machinery from China dropped, and orders in Asia fell below 50 billion yen. On the other hand, in Europe and North America, orders have recovered due to vaccination against the new coronavirus infection.