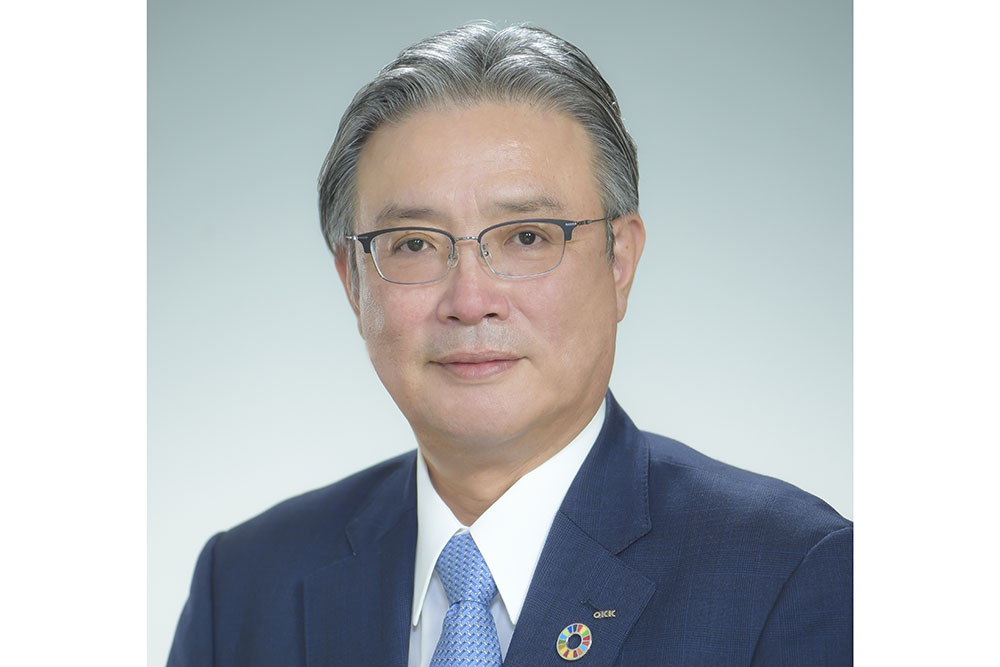 On October 12, 2021, the company also announced its financial results for the first quarter of fiscal year ending March 31, 2022.

President Yoshio Hamabe took responsibility for the inappropriate accounting and will step down on November 10, and Director Yoshihide Morimoto, Managing Executive Officer, will take over as the new president on the same day.