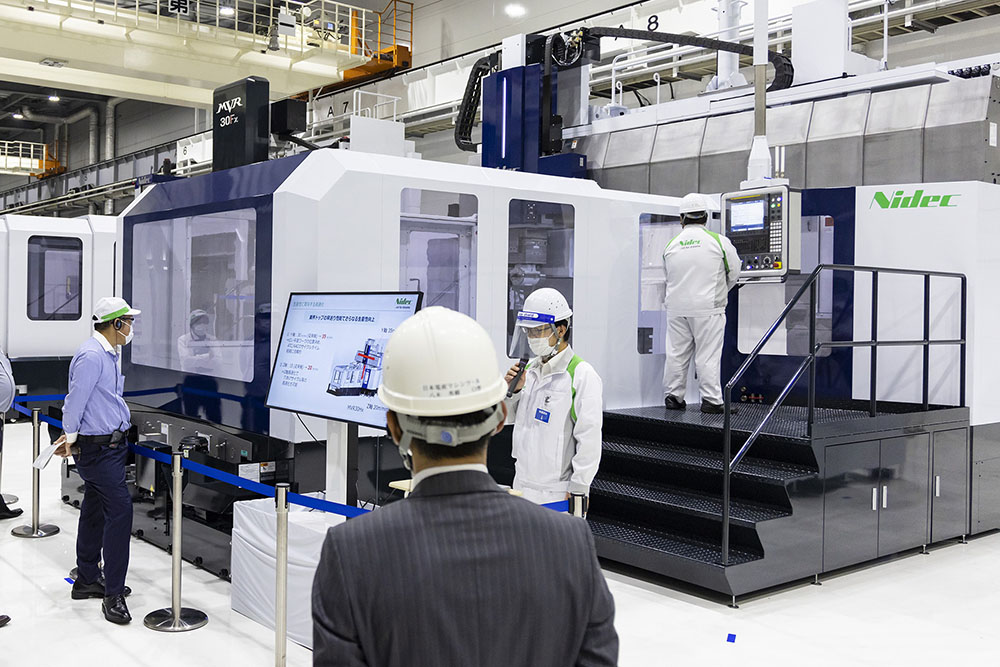 Nidec will acquire OKK. The two companies signed a capital alliance agreement as of November 18, 2021, and announced it on the same day. Nidec will acquire more than a majority of the shares by underwriting a capital increase through third-party allocation of new shares to make OKK a subsidiary. The acquisition cost of shares is approximately 5.4 billion yen, and the shareholding ratio is expected to reach approximately 67%.

OKK was founded in 1915 and has strengths in small and medium-sized machine tools such as those for automotive parts. Consolidated sales for the fiscal year ending March 2022 are expected to be 15.7 billion yen, up 30% from the previous fiscal year, with a final deficit of 1.1 billion yen. OKK was found to have improper accounting practices such as overstatement of inventory assets. In September 2021, OKK was placed under supervision by the Tokyo Stock Exchange, and although it was lifted in October, the company is in urgent need of restructuring.

Nidec acquired Mitsubishi Heavy Industries Machine Tool (now Nidec Machine Tool) in August 2021. Initially, Nidec’s objectives were to bring in-house production of electric vehicle (EV) drive motor-related products and to acquire gear processing technology. OKK and Nidec Machine Tool do not have overlapping product items, and it seems that OKK will aim for synergy effects by taking advantage of the characteristics of both companies. 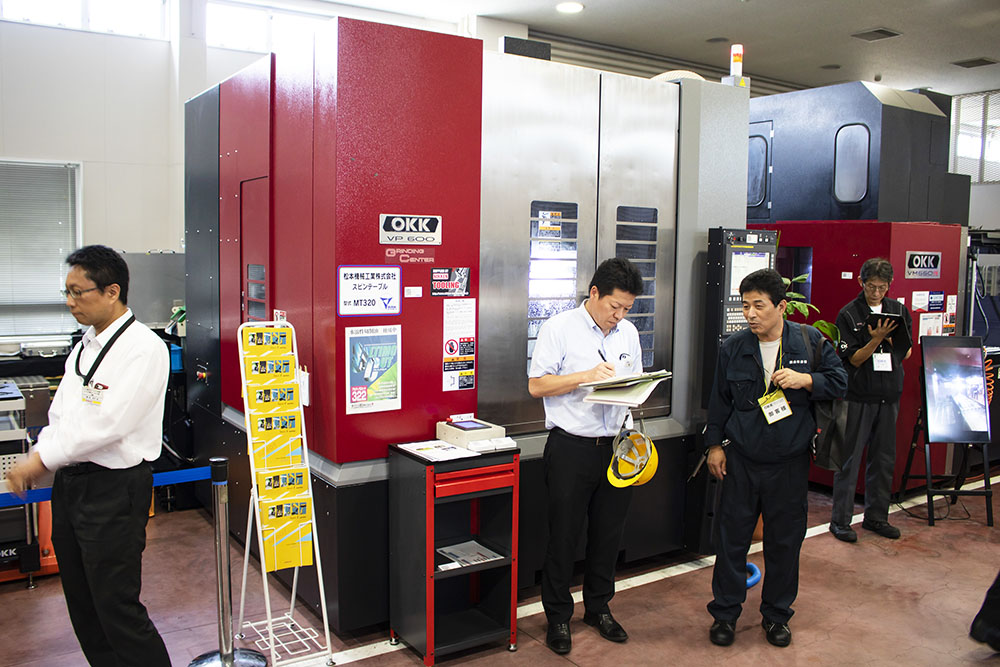