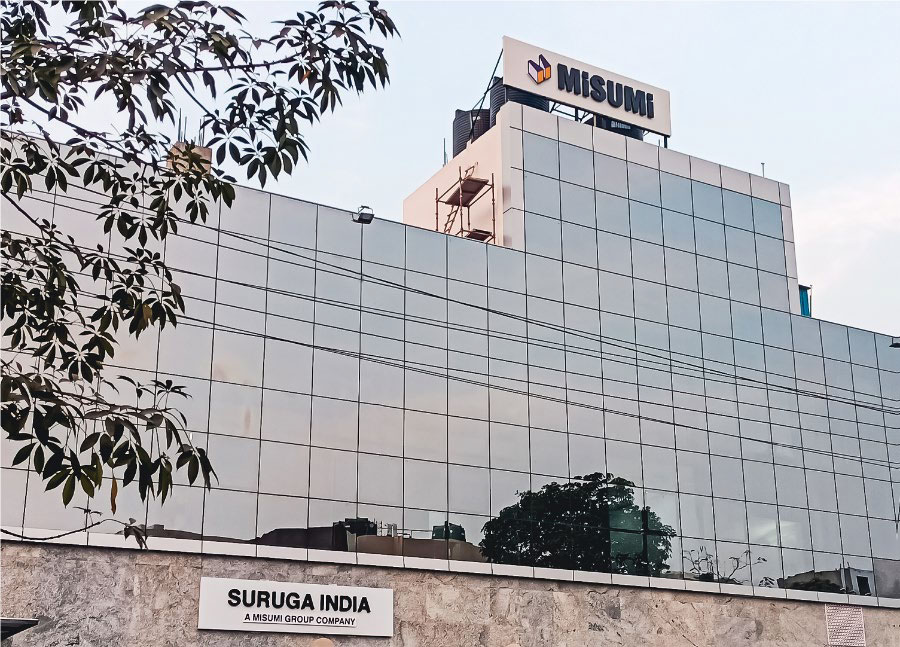 It will function as a sales, distribution, and production base. With the relocation and expansion, the warehouse at the new site has increased to approximately 8,300 square meters, a 60% increase over the previous site, and the number of products that can be stored has doubled to approximately 90,000.

Although India has a vast land area, its transportation network is not well developed. In addition, there are fewer suppliers of automation equipment in India than in other Asian countries, and customers in India are suffering from sourcing parts and consumables and lead times for procurement. By expanding its inventory, the company aims to provide a stable supply of automation equipment to customers in India with short delivery times.