On December 14, 2021, Citizen Machinery, an automatic lathe builder, announced that it will build a new “precision machining factory” on the premises of its headquarters. The company will increase its production capacity of core components such as spindles by 60%.

The investment amount is about 4.5 billion yen, and the building area is 4,100 square meters. This is the first time since 2009 that Citizen Machinery has built a factory at its headquarters, and construction will begin in April 2022, with completion scheduled for March 2023.

The company expects sales for the fiscal year ending March 2022 to be 74.4 billion yen, up 59% from the previous fiscal year. President Keiichi Nakajima said, “We are aiming for sales of 100 billion yen in the future. The new plant must be required for the target. We will not only automate and save manpower, but we will also aim to build a sustainable factory.” 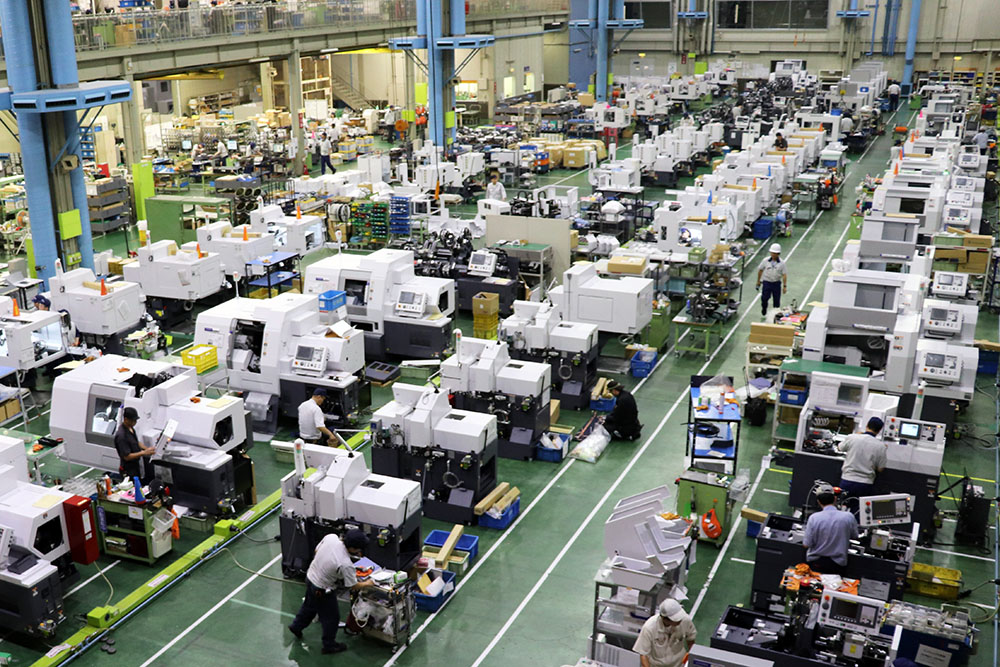 Citizen Machinery to expand the floor space of its Thai factory