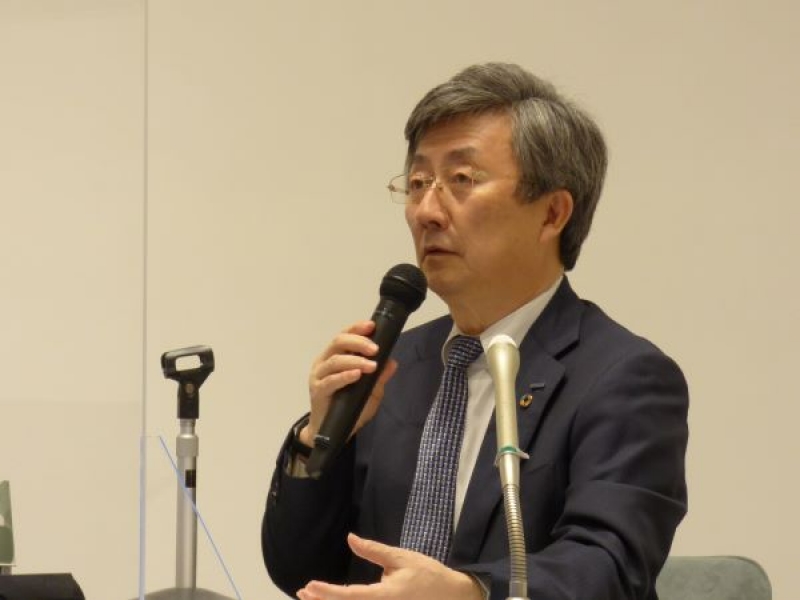 YASKAWA Electric announced its financial results for the fiscal year(FY) ending February 2022. The company applies IFRS, and its sales revenue increased by 22.9% year-on-year(YoY) to 479,082 million yen. The revenue for FY2022 was the highest ever, exceeding the 474.6 billion yen for FY2019. Operating profit increased by 94.5% to 52.86 billion yen.

Hiroshi Ogasawara, Representative Director and Chairman of the Board, President, summarized, “Capital investment for upgrading and automating production was active in the manufacturing industry in general. Although raw material and logistics costs soared, we were able to secure profits through thorough cost control and other measures”.

“Although there are some concerns, such as the situation in Ukraine, orders for industrial robots are increasing significantly overseas. Demand will remain at a high level in the future,” said President Ogasawara.