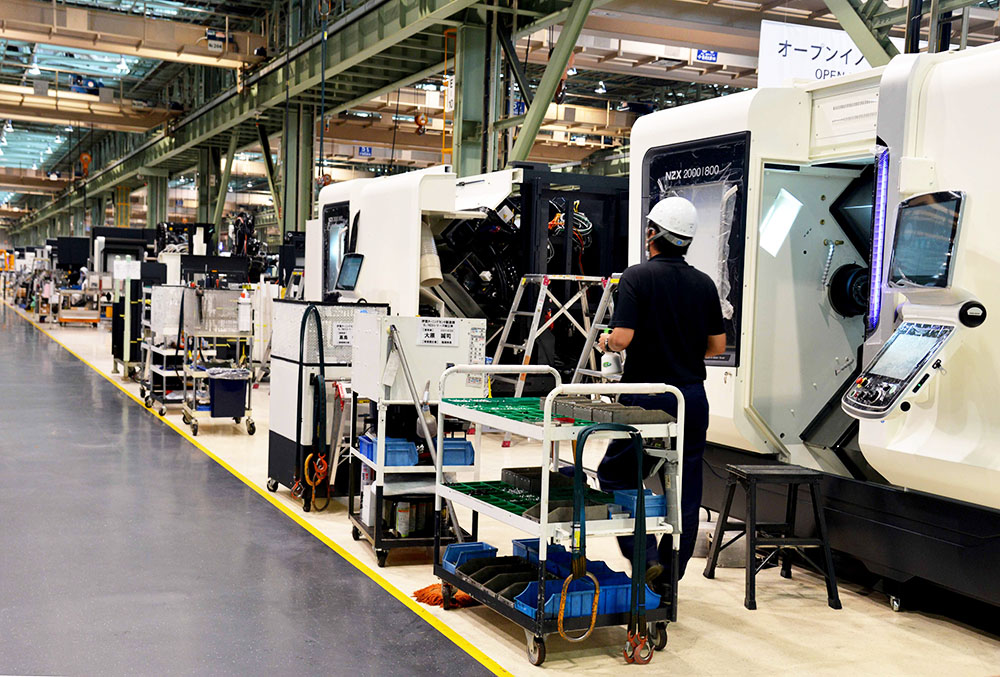 Japan Machine Tool Builders’ Association (JMTBA) announced the firm machine tool orders for May 2022. The total amount of orders received was 153.3 billion yen, the 11th highest single month on record. This was the first time that orders exceeded 150 billion yen in May. Both domestic and foreign demand stayed strong, and the impact of various risk factors in May remained limited. This month marked the 16th consecutive month in which orders exceeded 100 billion yen.

Domestic demand marked the second consecutive month-on-month (MoM) decrease and the 15th consecutive year-on-year (YoY) increase, dropping below 50.0 billion yen for the first time in three months. Despite the MoM decrease due to fewer business days because of a long national holiday in early May, the market remained firm, mainly in the semiconductor-related sector. In terms of major industries, six of the eleven industry categories saw MoM increases, including Electrical/Precision machinery and Aircraft/Shipbuilding/Transport equipment, while industrial machinery and motor vehicles decreased from the previous month. Ten industries showed YoY increases.

Japanese machine tool orders showed strong results as of May as well. On the other hand, in addition to existing risk factors, new risk factors such as the depreciation of yen, inflation, and the trend of rising interest rates in Europe and the US are also appearing. The future trends should continue to be closely monitored.