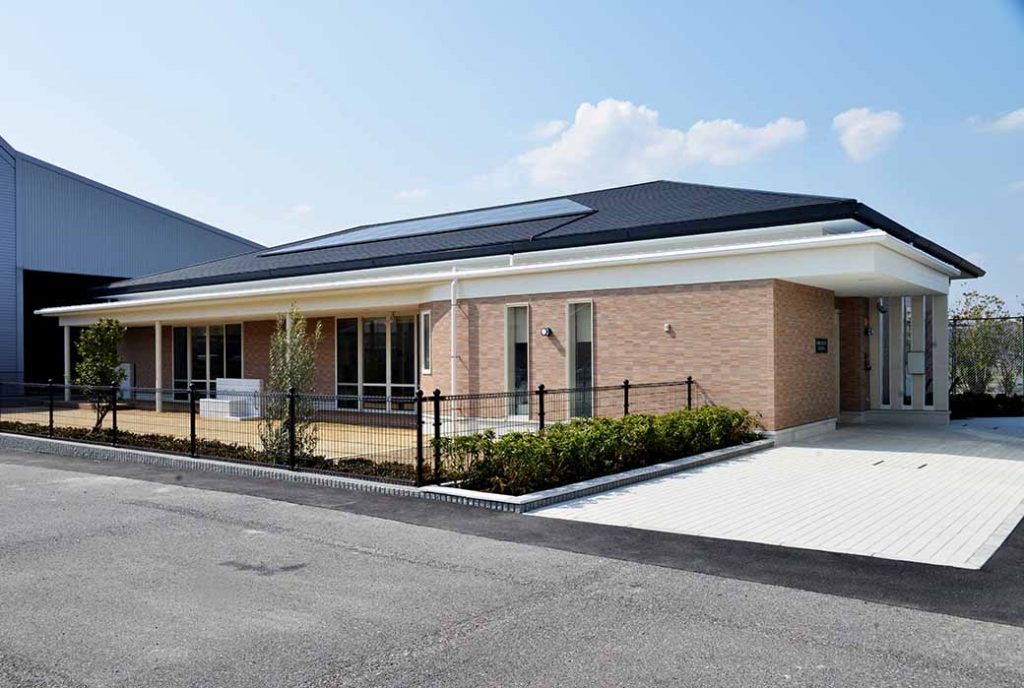 Will it spread to other FA MAKERS?

In April 2018, DMG MORI Seiki opened nursery schools in Iga and Nara plants and Nagoya headquarter.  On the condition that either of their parents is working at the company or group company, and the nursery school accepts children aged 0 to before entering elementary school.  This is an effort to encourage employees, work, child rearing, and it is also expected to spread to FA industry companies.

Employees are free of charge

In April, DMG MORI Seiki opened the DMG MORI Nursery School at three sites in Japan.  It contracts with a nursery school which opened in April near Tokyo Headquarters and can use that facility.

Prior to the opening, a nursery school in the Iga Plant in Mie Prefecture was opened to the press on March 27, 2018.  The nursery school is approved and supported by the Cabinet Office as a company-led nursery school, and accepts children aged 0 to before entering elementary school.  The company’s childcare subsidy program allows employees to leave children to the nursery school with free of charge.  The operation is entrusted to a specialized company.   The nursery school is adjacent to the parking lot in a place immediately after passing through the main gate of the office.

Visitors are checked upon entry, but they will be checked again to enter nursery school.  To ensure the safety of children, the entrance is always locked, and parents are not allowed to enter the entrance unless they receive a biometric check.  There was a large window on the south side of the building, giving consideration to lighting.  They used trees extensively and imported play equipment and toys from Germany and Sweden.  Some of the books and picture books were English, science, and artistic.  Prepare vegetable patch in part of the garden and grow seasonal vegetables.  A separate bedroom surrounded by a light-shielding curtain was also prepared for acceptance from a 0-year-old child.