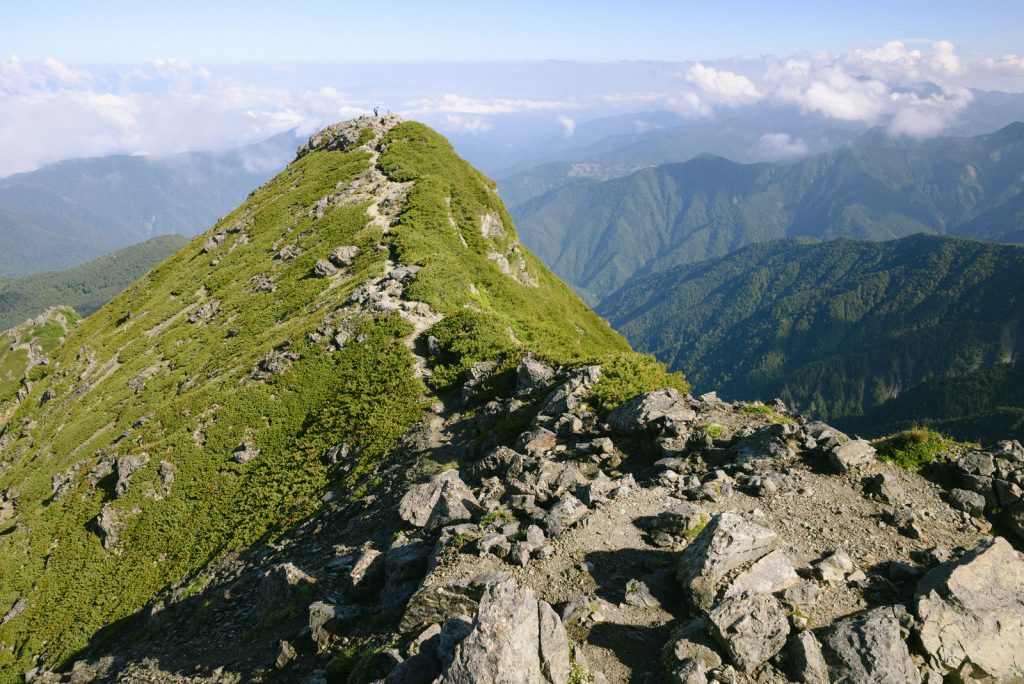 This past summer, the electric bill for my home hit a record high. It was very hot this summer, so I was running the air conditioner all night long, but it was driven more by the price hike in electricity than consumption. Well, it makes me feel like, “there’s nothing we can do anyway…”. However, Japan may still be better off. Looking at the news, the pace of price hikes in Europe is quite serious. More than half a year has passed since the Russian invasion of Ukraine, and the damage is accumulating in European economies that depended on Russian cheap fossil fuels. We survived this summer somehow, but the winter could be even tougher. Some estimate that the electric bill of a British household, for example, will triple this winter compared to last year. If people have to pay hundreds of thousands of yens or more for electricity, they will surely lose their purchasing power. I am terrified that the recession is about to begin in full swing.

As I mentioned briefly in my previous column, how to deal with the ever-exploding power consumption will be a major social issue for the next few decades. In particular, huge amounts of electricity are consumed in data communications today. According to the “Impact of Progress of Information Society on Energy Consumption” reported by the national research and development agency “Japan Science and Technology Agency – Center for Low Carbon Society Strategy” last year, if no energy saving action were taken at all, information and telecommunications alone would exceed 24 trillion kWh by 2030, the current global total annual power consumption.

Under such a situation, it is not at all clear how electric vehicles (EVs) will spread, or what path they will take. Of course, the same is true for those who make EVs. From complete vehicle manufacturers to Tier 1, 2, and 3 manufacturers, they are still trying to figure out what to produce, how much to produce, and how much to invest in production facilities.

About two years ago, Akio Toyoda, chairman of the Japan Automobile Manufacturers Association and president of TOYOTA MOTOR, said that if all passenger cars in Japan were EVs, “electricity consumption would increase by about 10%, which would require an additional 10 nuclear power plants”. A very rough calculation shows that Japan’s total electricity consumption is 1 trillion kWh per year. On the other hand, one EV consumes about 1.5 thousand kWh per year, and if we assume that the number of passenger cars is a little over 60 million, we would indeed need close to 100 billion kWh, which is an additional 10% of the total currently consumption of Japan. 10% of the total consumption of Japan as a whole is a considerable amount (no wonder). Of course, this estimate is wholly additional to the above estimate for information and telecommunications. In short, the demand for electricity will go up enormously, everywhere and in every direction. How on earth will it be supplied?

The electricity bill goes up ridiculously, as it normally does. That’s all. People have to be patient with hot weather in the summer and cold weather in the winter. And obviously, many people will die. Will the majority of Japanese people still choose to decarbonize and buy EVs in such a situation? I don’t blame the public trends, but I just can’t understand the roadmap how to achieve that. I don’t deny those who say, “Let’s use renewable energy,” but I just feel like, “Let’s discuss with more practical estimates”.

On the other hand, when it comes to what the FA industry can contribute to society, now and in the past, it has always been the reducing of production costs through both efficiency and accuracy. Whether the society calls for or gives up on decarbonization, nothing much will change in what the industry has to do. The same is true for production facilities in the age of electric vehicles. No matter what the subject may be, it is interesting to see the universality of the issues that the FA industry is faced with.