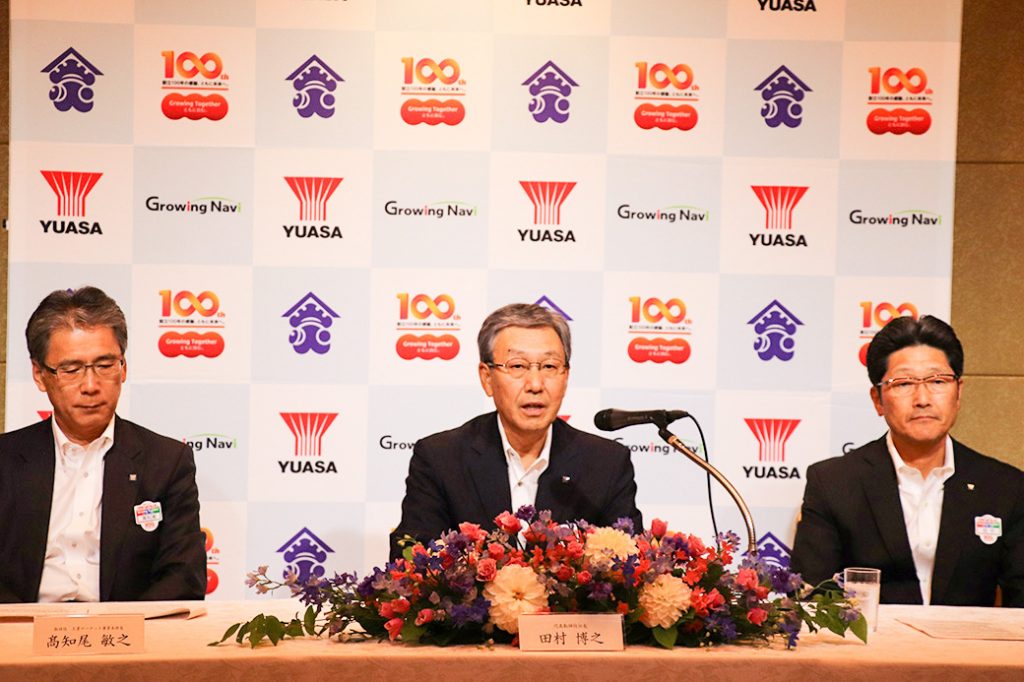 EC sites with a variety of search functions

At the time of its launch, the new site offered two million products from 300 companies. Although only dealers can order directly from the site, but end users can use the catalog.  If there is a product that end users want to purchase, they can place an order with the dealer.

In addition, the new site offered strength in search functions such as partial search of model numbers. Many users store only the parts that indicate differences in material and shape among product model numbers  For this reason, the new site has introduced a function capable of searching for matches of some symbols and character strings.

Yuasa tried to distinguish it from other sites that cannot be searched unless model numbers match exactly.

Establishment of a new site is also a key to management strategy.

The new site plays a key role.  President Tamura said at a general meeting of the Tann Association held that same day, “We anticipate sales of 600 billion yen in 2026, the our 360th anniversary, we will aim at one of the biggest domestic trading companies in specialized fields.”

Established a branch in Connecticut