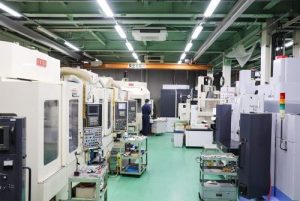 Maintain the “Job shop identity”
At the root of their management is “Want to solve each customer’s problem and to be very attentive for customer’s needs”.
Recently, there are many requests from Japanese companies that have advanced overseas. 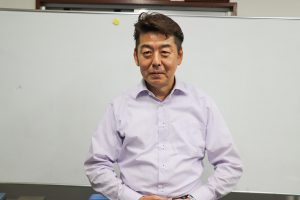 Mr. Niizuma(=photo) said, “The estimated price of parts is cheap at overseas, but the Japanese domestic manufacturing industry has added value that exceeds price.”
Mr. Niizuma emphasized, “Foreign prototype suppliers are finished as designed. We always imagine where and how the parts will be used when we receive design drawings and CAD/CAM data. If needed, we may confirm the part and modify the design. The delicate care is typical of Japanese job shop, and it is well received from business partners.”
Going forward, the company intends to continue its business activities on “a scale that is not like a job shop” but with “concern like Japanese job shop.”