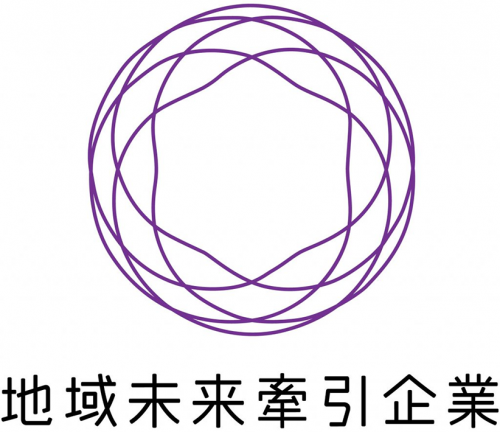 In the processing of prototype parts, slight dimensional errors of the components are also not allowed.
“It is natural as a prototype that can process highly accurate. It is more important to guarantee accuracy and how to trust” said Mr. Niizuma.
Therefore, the contact-type coordinate measuring machine was actively installed, and a temperature-controlled room for quality-testing was provided at the Yamagata plant.
All products shall be inspected before shipment, and the shipped products shall be accompanied by a quality assurance certificate.
However, it is more difficult than accuracy guarantees to deal with short delivery times.
In general, in product development, there is not much room for development time in order to bring the product to the market at the earliest stage.
Moreover, there are circumstances peculiar to the company.
“Business partners who anticipate the scale of our equipment often bring work refused by other companies to our company. In some cases, the time to delivery is less than a week. The terms are more stringent than those of ordinary prototype companies,” Mr. Niizuma said.
For this reason, more than a decade ago, the company installed a system that utilizes the IoT to increase the utilization rate of facilities.
CAD/CAM data on the operation status of machines at three sites and prototype components waiting to be processed are constantly shared by the company’s exclusive on-line network.
For example, if there is room for machine operation at the Yamagata Factory, it will change the place of machining prototype parts from the originally scheduled head office factory to the Yamagata factory. In this way, NIiZUMA SEIKI has established a system to maximize the effic

iency of the facilities owned by the entire group.
In December last year, it was also selected by the Ministry of Economy, Trade and Industry as “The Driving Company for the Regional Future.”
Mr. Niizuma estimates that “We were appraised to be one of the biggest companies of SME in Ota ward and to positively introduce new facilities”