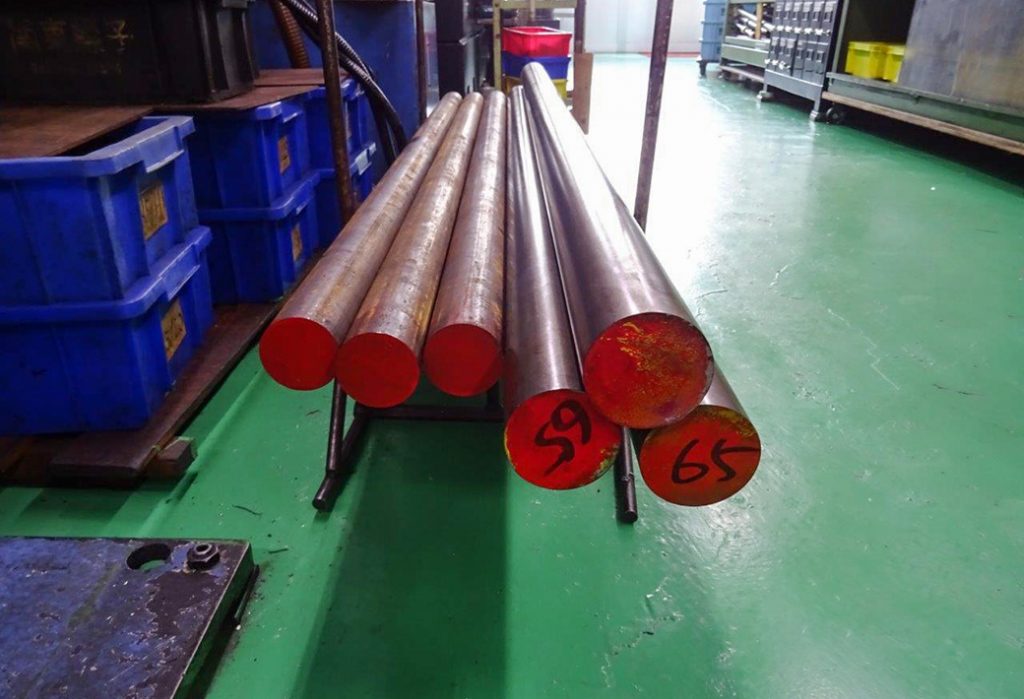 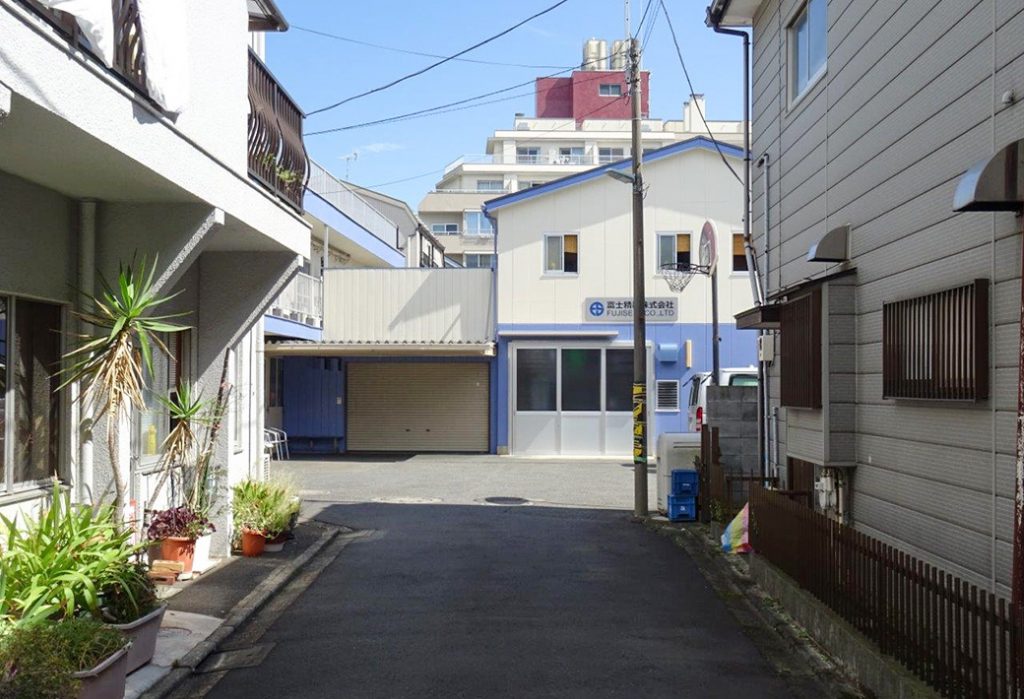 Fujiseiki is located in Himonya, Meguro ward, one of the wealthiest neighborhoods in Tokyo.

“Here was industrial area when Fujiseiki established,” said Masayuki Fujino, representative director. Fujiseiki was founded in 1934 as parts machining manufacturer of fighter aircraft, and it manufactured components for automobiles after World WarⅡ.

Fujiseiki shifted from mass production to machining of precision components because the neighborhood had become residential area and it was not allowed to operate machine for all day.

Fujiseiki currently specializes in the manufacture of components from prototype to middle lot of 1000 units, centering on lathe machining.

Fujiseiki manufactures square shaped components from round bars, which shortens the process.

Productivity and accuracy were improved by multi-tasking machine 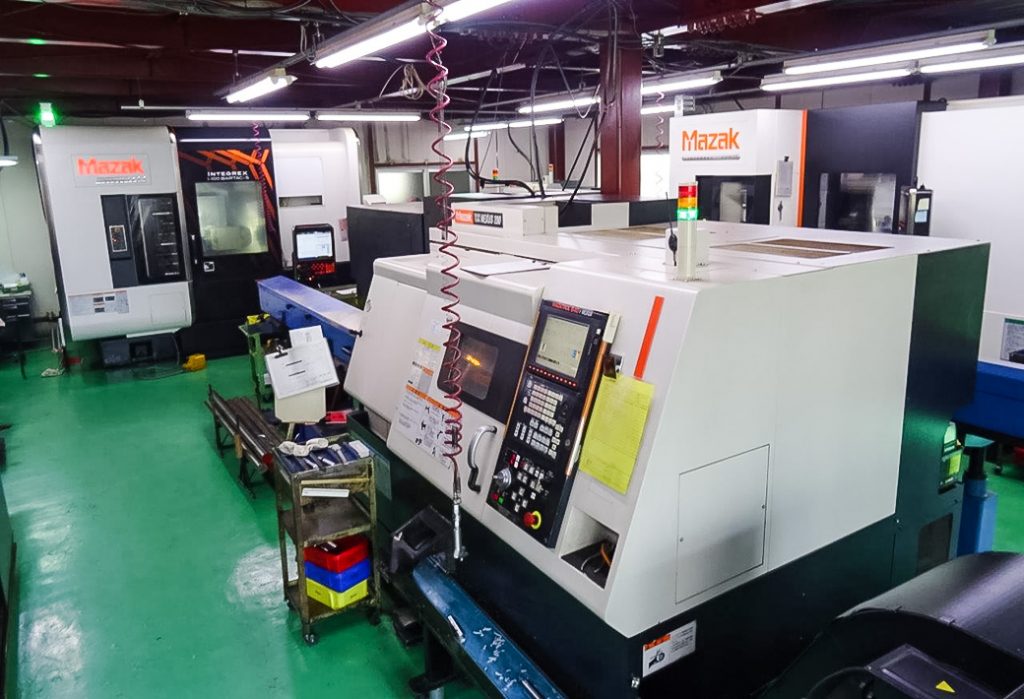 Fujiseiki is expert in machining square shaped components from round bars.

Square shaped components were previously machined by MC after they were cut from square bars. Fujiseiki installed “INTEGREX j-200″ from Yamazaki Mazak in July 2012, and since then, it changed to use multi-tasking lathe.

“We used MC when machining workpieces with tolerance of concentricity of ± 10 μm in non-through holes from both sides. We had to turn over workpiece by our hands when it finished machining one side. But it does not fit within the tolerance. So we decided to use multi-tasking lathe in which the machine automatically flips it over.” says representative director Masayuki Fujino.

The number of setups was reduced, and both machining accuracy and productivity were improved.Round bars handled by other companies are mostly from 20 to 30 mm in diameter, but Fujiseiki responds to components machining which is as large as 40 to 102 mm. Stainless steel “SUS 316 L” and titanium can also be machined.

FUJI opens showroom to expand its market by multitasking machine