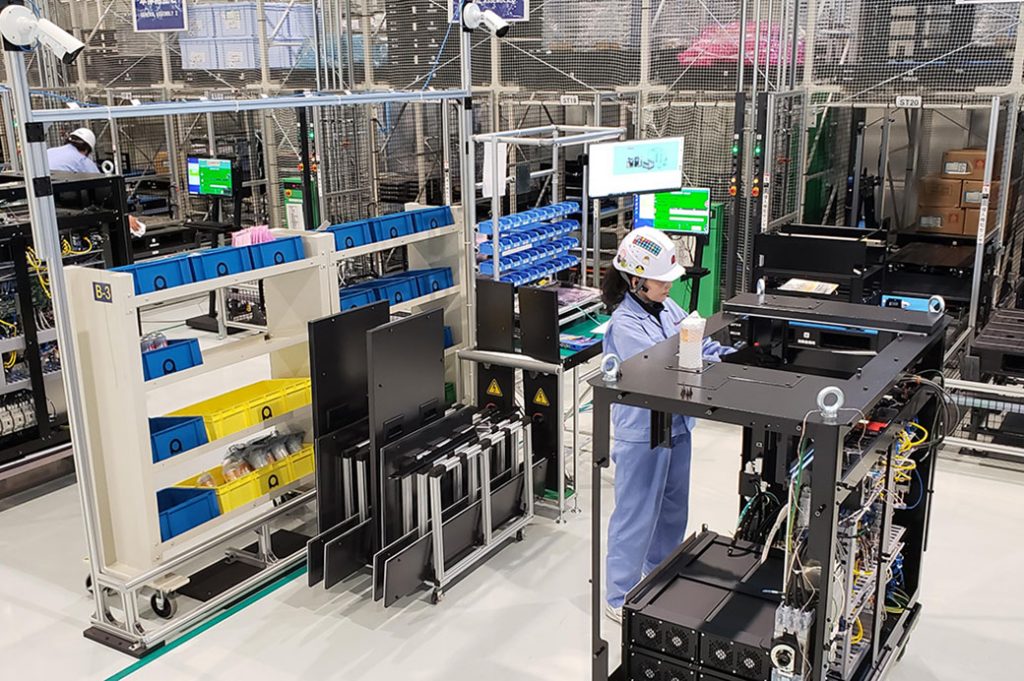 Amada HD announced that it would establish a next-generation production model using IoT which is friendly to people on April 10, 2019. The company is in cooperation with Hitachi, which gets involved with “Lumada”, the Internet of things platform.

The second step is that the company will establish an automation system in Fujinomiya Works and Toki Works by April 2020.

Amada HD will build a next-generation production model using these systems, and will provide a great work environment for young people, senior citizens, women, and foreigners. Amada HD intends to secure various human resources and increase productivity by 30% at both manufacturing sites. In addition, the company plans to introduce the system of next-generation production models into domestic and overseas sites by fiscal year of 2021.