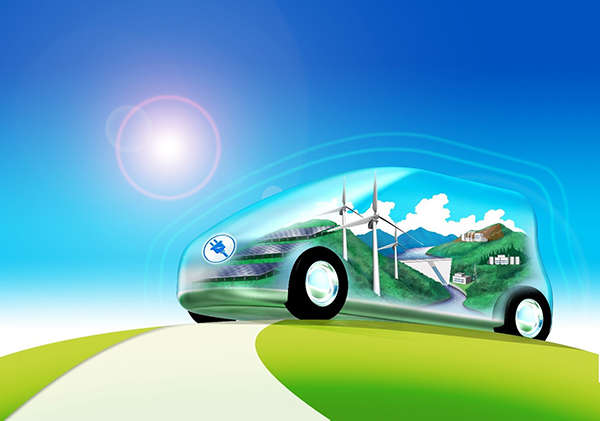 Kyoto University announced on March 10, 2020 that a research group consisting of Shinichiro Fujimori, associate professor of graduate school of engineering and Runsen Zhang, assistant professor of Hiroshima University, has clarified the effects of reducing the CO2 emissions due to the spread of EVs in the future.

In the Paris Agreement of 2015, the international society set the goal to stabilize climate of

reducing global average temperature rise to 2 ℃ and greenhouse gas emissions to zero in the latter half of the 21st century. However, until now, it has not been clear how EVs can contribute to the goal.

In this research, six scenarios were set and computer simulations were performed based on the introduction status of EVs and the progress of emission reduction efforts outside the transportation sector. As a result, it was found that the introduction of EVs reduced energy consumption, but it turned out that future CO2 emissions will hardly change under the current situation that relies on thermal power generation. Furthermore, even if large-scale renewable energy was introduced into the power generation system, it was found that only about 20% of CO2 could reduce.

It is difficult to achieve the goal if just transportation sector makes effort to reduce CO2. The result of research pointed out that entire society, including households and all industries, should work together to get out of relying on fossil fuel. 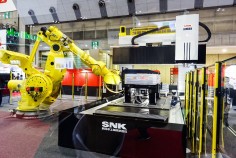 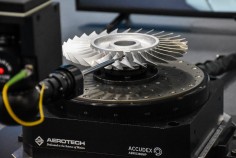 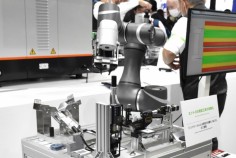