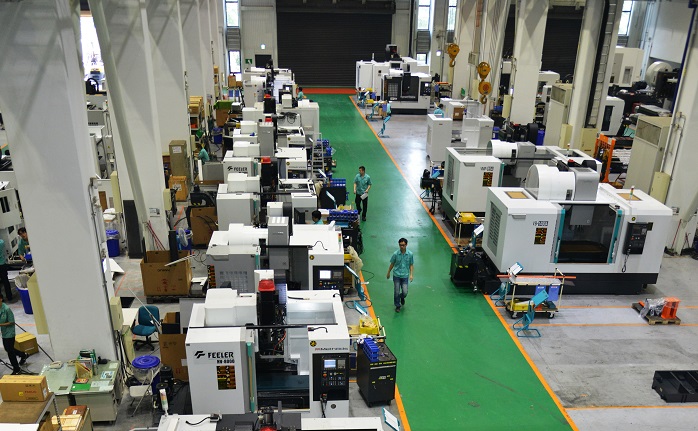 Many of the business negotiations were restarted that had been suspended due to influence of COVID-19, so the orders for general machinery and automobiles increased from the previous month. However, orders still remain in low level.

The forecast of machine tool orders in 2020 will be 1.1trillion yen: uncertainty continues to push down 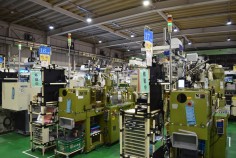 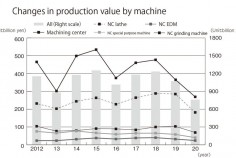 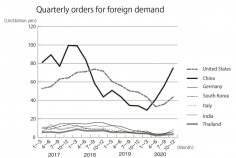 Take pride in products! Interview with Kenji Yamaguchi, President and CEO of FANUC (1/2)