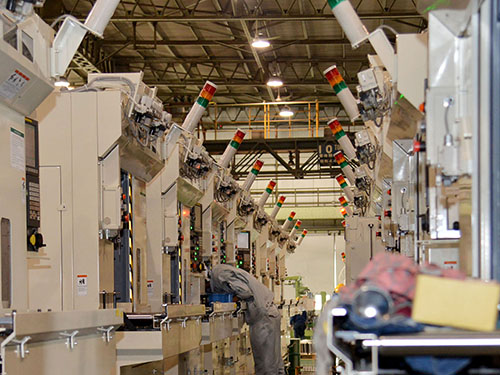 Both domestic and foreign order increased for two consecutive months, but the situation remains severe due to the spread of COVID-19.

Regarding foreign order, in China, the order for general machinery, automobiles, electrical and precision machinery have been on a recovery trend overall, with the year-on-year increase. On the other hand, other Asian countries, Europe, and North America still receive low-level orders, and there is still no movement to recover.