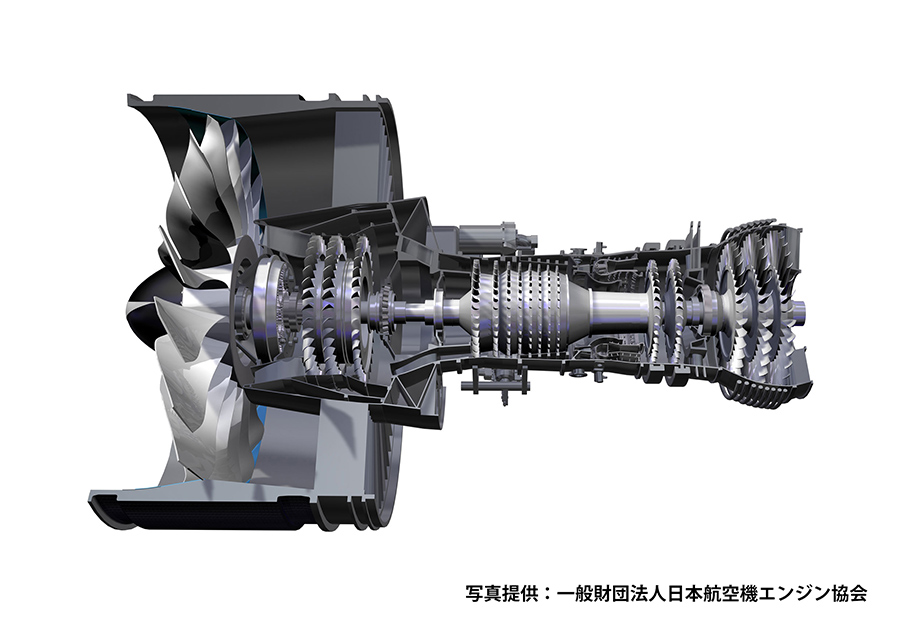 Mitsubishi Heavy Industries (MHI) announced on November 4, 2020 that it has completed construction of a new factory for aircraft engine components at its Nagasaki Shipyard & Machinery Works. Mitsubishi Heavy Industries Aero Engines（MHIAEL） in Komaki city, Aichi prefecture, which handles the aero engine business of MHI Group, began operations at the facility in November 2020 as its Nagasaki Plant.

MHI will mainly manufacture engine parts for short and medium range commercial aircraft, and will gradually expand the production scale at the new factory.

The factory has fully integrated production lines for combustor components, from receiving of raw materials to machining and assembly. MHIAEL is introducing automation and labor-saving technologies such as cutting-edge machine tools, and automated conveyance and tool changing systems. MHIAEL is also actively utilizing IoT and AI, and other technologies cultivated at its main mother factory to ensure an aircraft engine components factory with world-class productivity and efficiency.