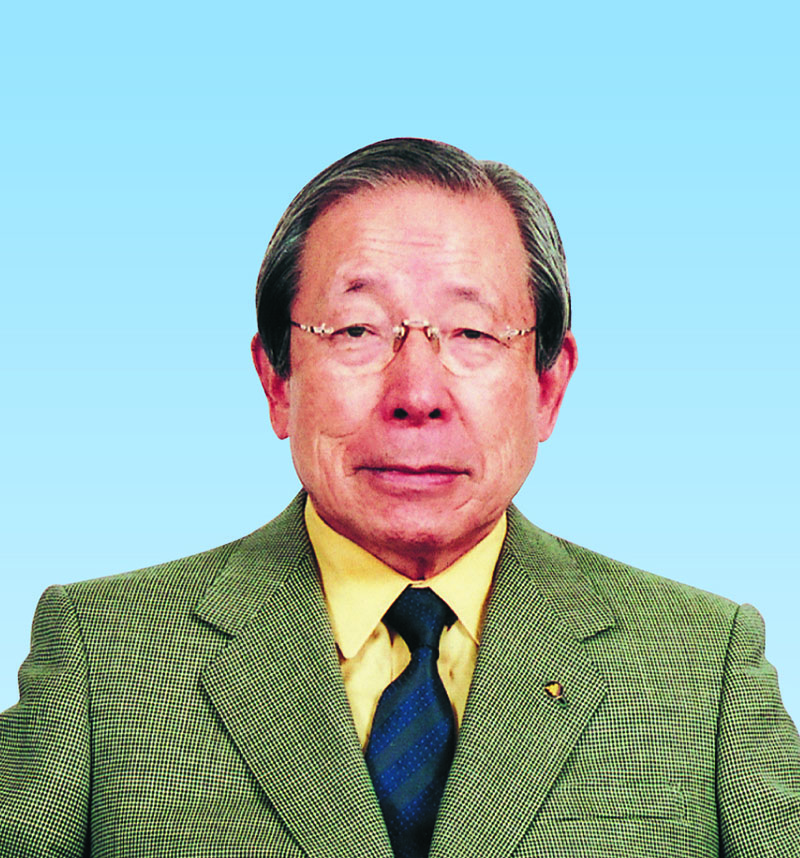 According to the machine tool order statistics announced by the Japan Machine Tool Builders’ Association（JMTBA）, the amount of Japanese machine tool order in 2020 settled down to about 890 billion yen. It has decreased significantly for the second consecutive year. In 2020, the COVID-19 infection forced economic activity around the world to stagnate. It also had a great impact on the FA industry. It can be said that 2020 was a tough year for the FA industry.

The first part of this article is  here. 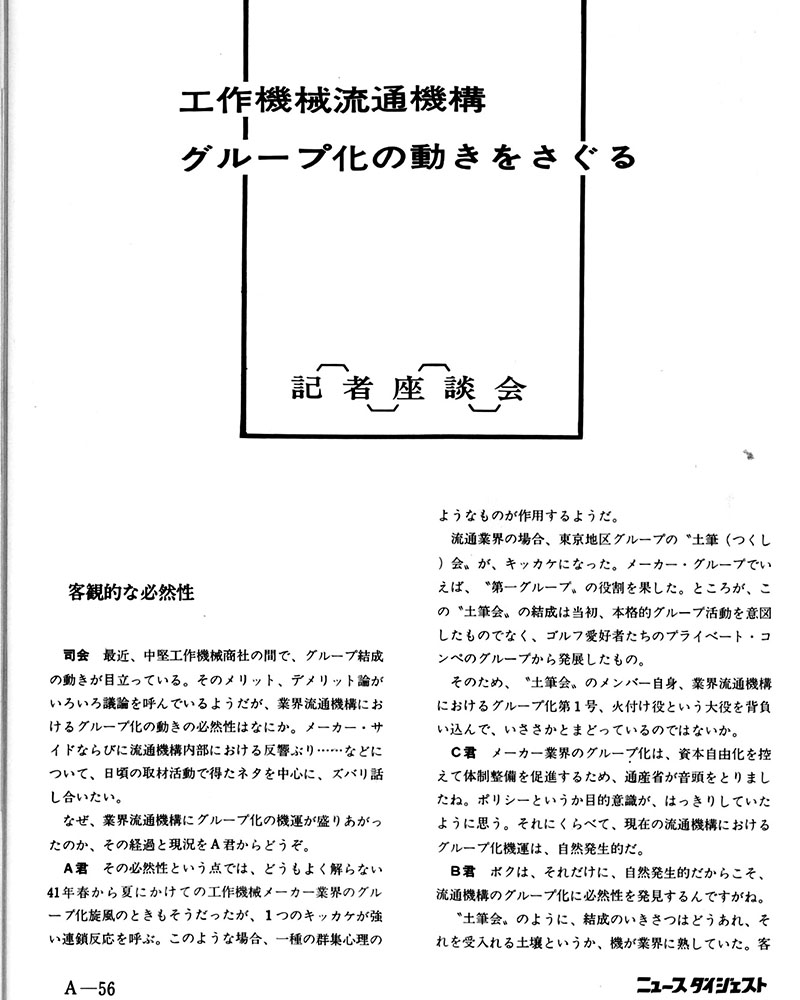 Japan Machine Tool Distributors Association (JMTDA) celebrated its 50th anniversary in October 2020. News Digest Publishing in Chikusa-ku, Nagoya held a “Round-table discussion on the theme of machine tool distribution” at a hotel in Tokyo in April 1970. This was the trigger of the founding JMTDA.

Since 1971, JMTDA has gradually improved its organizational structure by establishing a logo mark, releasing the newsletter “Nikkohan News”, and opening an office. JMTDA started “Sales Engineer Education” course in 1991. The total number of enrollees has exceeded 9,000.

Dr. Seiuemon Inaba, the founder and honorary chairman of FANUC, passed away of old age on October 2, 2020 at the age of 95. Dr. Inaba expand its business performance with NC equipment and industrial robots, and led FANUC to become a global leading maker in his lifetime. He was a charismatic business leader. He built highly profitable structure by a top-down management, and encouraged automation of the manufacturing industry.

Dr. Inaba graduated from the Tokyo Imperial University of current Tokyo University in 1946. In 1964, Dr. Inaba joined Fuji Tsushinki Manufacturing, which turned to be Fujitsu now. He was the first Japanese leader to take initiatives of the NC equipment development for machine tools.

related article: Dr. Seiuemon Inaba, the founder of FANUC, passed away at age 95

Thank you very much for reading SEISANZAI Japan in 2020. This is the last article uploaded this year. We will see you soon in 2021. Wishing you a bright and happy New Year!