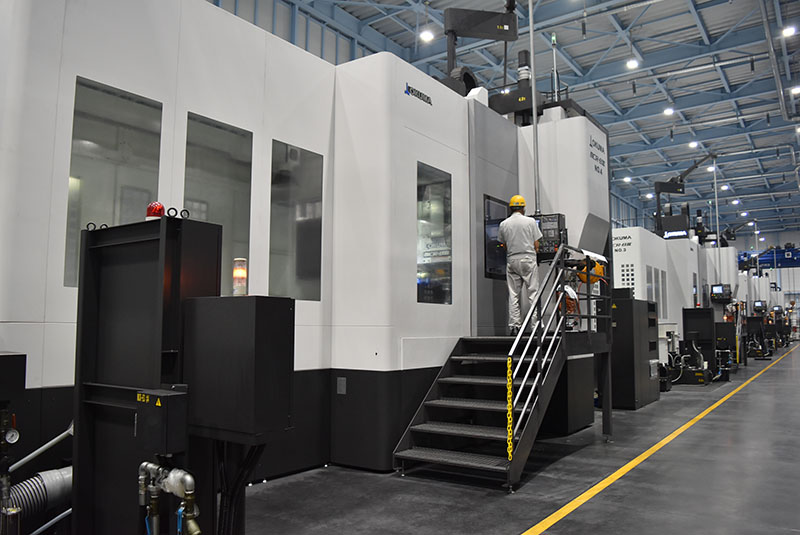 The Japan Machine Tool Builders’ Association announced on January 21st the amount of Japanese machine tools order in 2020. The amount of machine tool orders in 2020 decreased by 26.7% from the previous year to 901.8 billion yen, decreased for the second consecutive year. It is the first time in a decade that the annual order was not reach the level of “1 trillion yen”.

Demand for Japan’s machine tools was declining due to the US-China trade friction and the slump in the Chinese economy, but demand was further declining because of spreading of COVID-19 infection. As a result, both domestic and overseas demands slowed down, and Japan’s annual machine tool orders fell below 1 trillion yen for the first time in 10 years.

The amount of Japan’s machine tool orders in December 2020 was 99 billion yen, up 11.7% from the previous month. Domestic order increased 17.8% month-on-month to 31.8 billion yen, and foreign order increased 9% month-on-month to 67.2 billion yen. Domestic order from automobiles and semiconductors has been recovering moderately, but total domestic orders are still at a low level. On the other hand, in terms of foreign demand, although Europe and the United States were weak at the end of the year, Asian market was  growing especially in China and India.