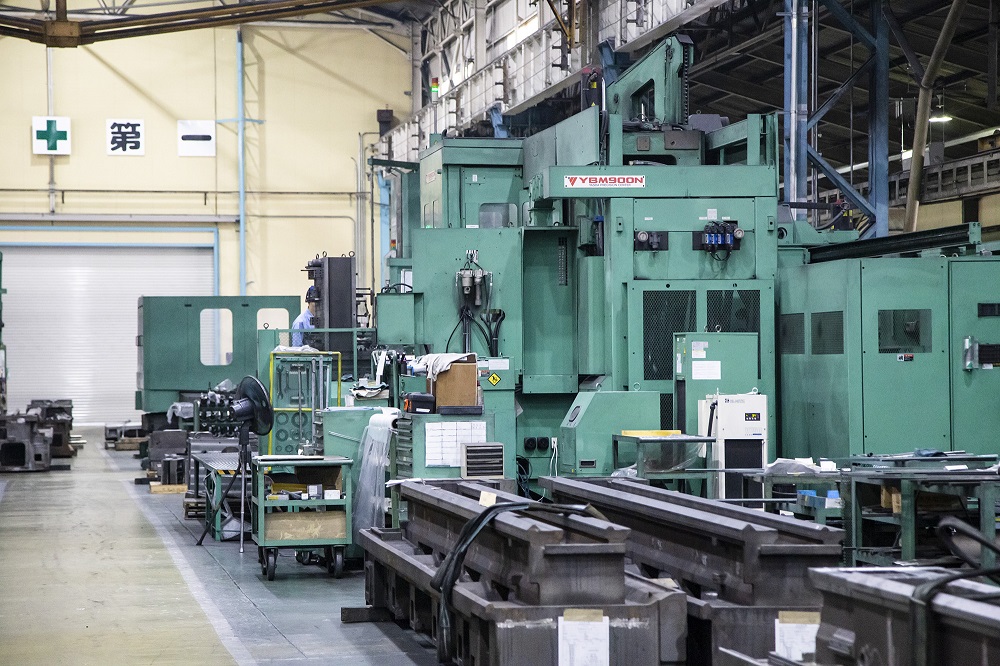 The 34 leading Japanese FA-related companies have announced their financial results for the third quarter of the fiscal year ending March 2021 (April-December 2020). Due to the impact of COVID-19 spreading, 20 companies accounting for about 60% of the total, lost sales and profits on an ordinary income basis, and 10 companies were in the red. The outlook of the Japanese FA industry remains uncertain. However, the economy is gradually recovering, led by the strong Chinese market. Many companies have revised their full-year earnings forecasts upwards. SEISANZAI Japan will deliver articles on Japan’s FA-related financial results for the fiscal year ending March 2021 in two days, April 13th and this time.

The financial results of 10 companies are in the red

The performance of each FA company was severe. Of the 34 major companies in the Japanese FA industry, 20 companies, which account for about 60%, had lower sales and profits on an ordinary income basis, and 10 companies were in the red. The performance of each company is recovering from the bottom in the first quarter. However, due to the impact of COVID-19 spreading, companies were unable to carry out sufficient face-to-face sales, resulting in a decrease in sales volume. Although each company made effort to reduce costs, it could not cover the decrease in sales and ordinary income fell sharply.

Okuma, a leading machine tool builder pointed out that “The demand of machine tools has recovered to the level before COVID-19 spreads,” and Amada, which manufactures sheet metal processing machines, mentioned that “Growth rate accelerates significantly. Investment in medical equipment for infectious disease and communication equipment related to 5G is also strong.”

In China, as companies promoted employees to do remote work, the demand of electronics manufacturing service (EMS) for electronic devices increased sharply. FANUC, a leading maker of NC equipment and industrial robots pointed out that “The market for personal computers and tablet terminals has expanded in China. In FANUC’s Robomachine business division, the sales of the compact machining center, ROBODRILL, have increased.”

TSUGAMI, which specializes in the electronic equipment and automobile industries, also achieved higher sales and profits. It is because that sales of lathes and machining centers in the Chinese market increased significantly from the same period of the previous year.

Companies forecast increase in sales and profits and returning to profit

Yamazen, a trading company, analyzes the upcoming outlook that “Domestic capital investment demand lacks strength, but we feel that it has come out of the worst period. There are regional differences in overseas demand, but capital investment demand will recover.” Besides, the five companies which adopted FY ending December announced their full-year earnings forecasts for the FY December 2021. Each company expected a significant increase in sales and profits and a recovery in the black.

Citizen Machinery to expand the floor space of its Thai factory