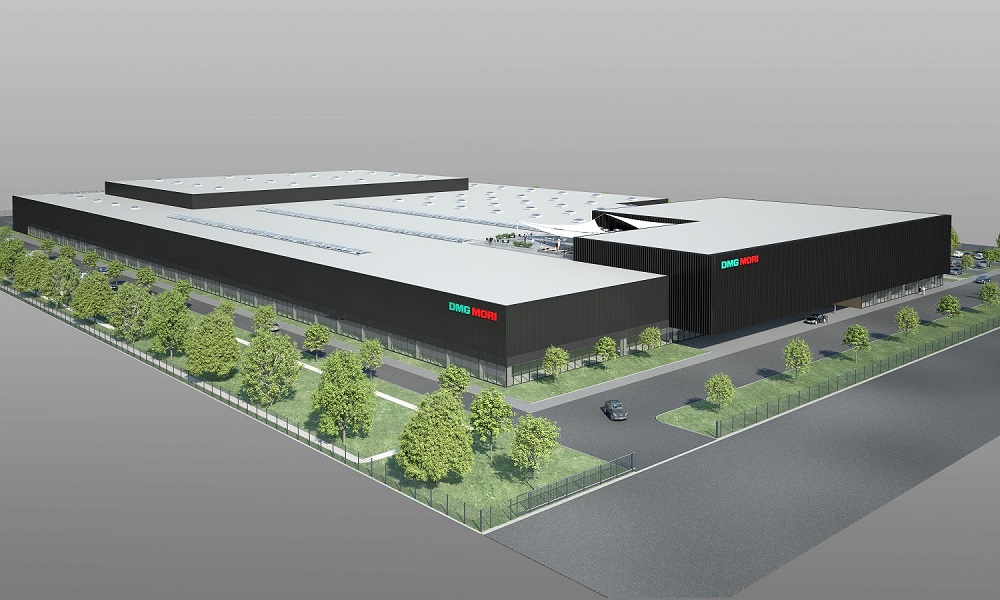 DMG MORI announced on April 14, 2021 that it will build a new plant on the premises of the Tianjin base established in 2013. The total investment is about 3 billion yen. At the new plant, DMG MORI will produce major unit parts of vertical machining centers, horizontal machining centers, automation systems, tool magazines and tables. The building area is 20,000 square meters, which is the same scale as the existing plant.

In China, there is an increasing demand for automation systems which combine large machine tools and loading equipments. DMG MORI will build a new plant to increase production capacity and meet automation needs in the Chinese market. The annual production capacity is 1,000 units, which is twice as much as the conventional one. The plant will be completed in 2024 and will start operation in January 2025. 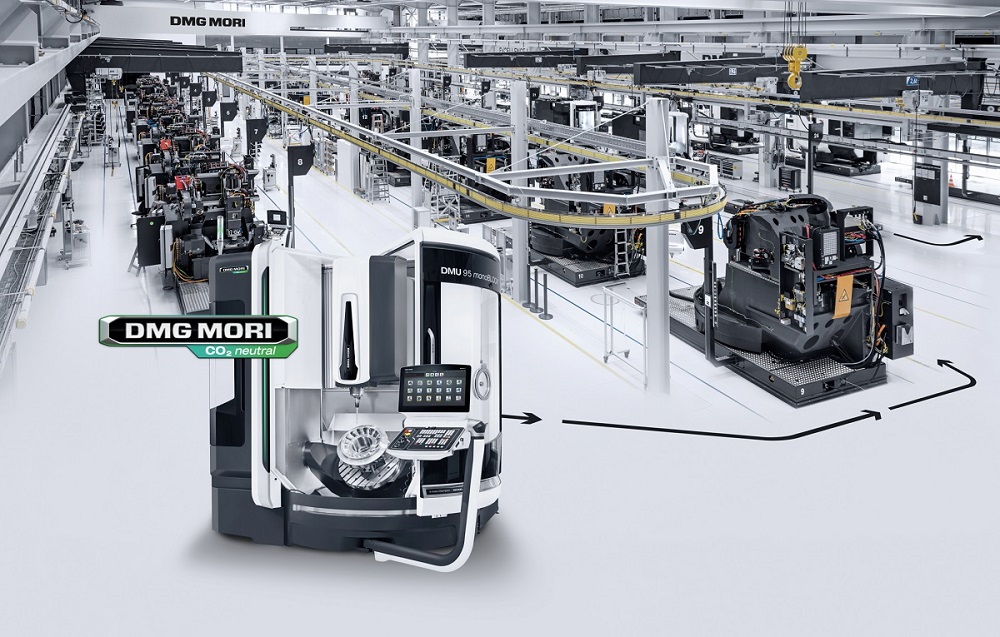