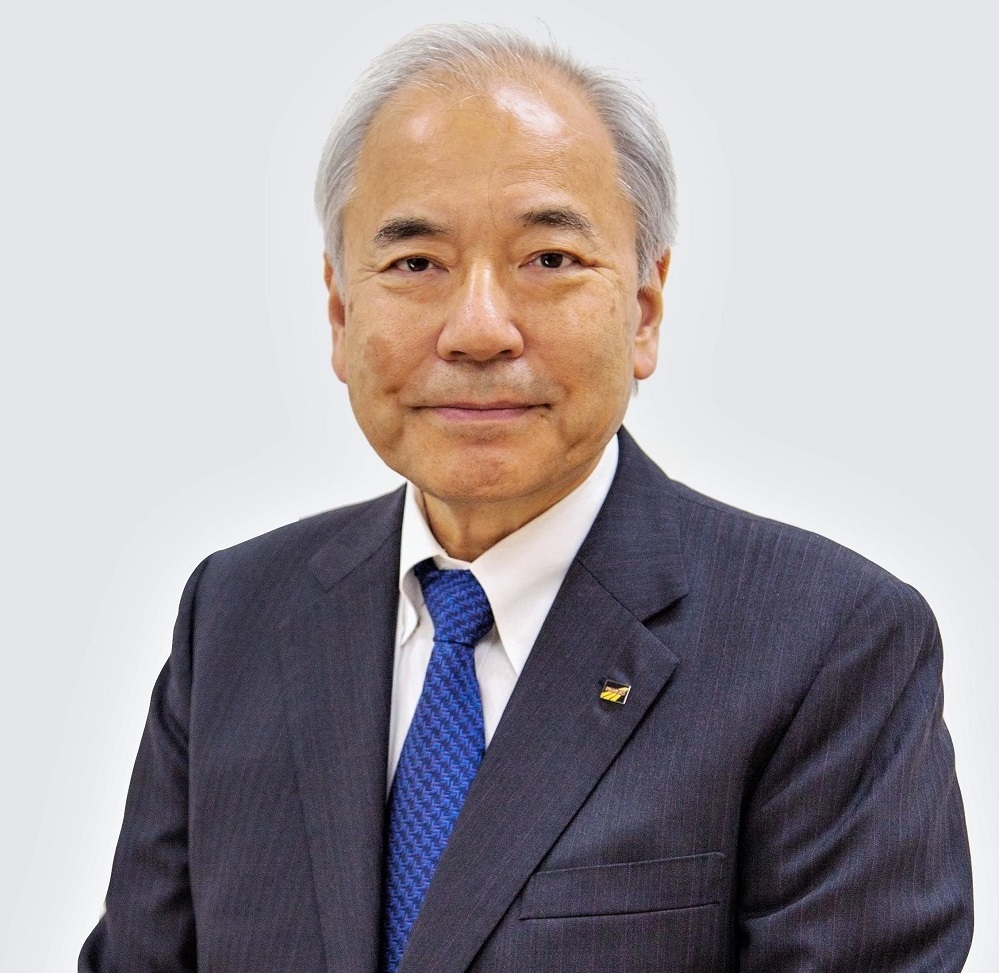 On May 28, Japan Machine Tool Builders’ Association (JMTBA) announced that they appointed Dr. Yoshiharu Inaba, the chairman of Fanuc, as their new chairman.

Dr. Inaba said at the inaugural press conference held on the day, “Although we are suffered from COVID-19, the demand for machine tool is gaining around the world. We would work together as a team”.

Dr. Inaba, the doctor of engineering, started his carrier with Fanuc from 1983, and has been the board member from 1989. He was the president of Fanuc from 2003 to 2016 before he became the chairman of the company.

Fanuc is one of the biggest builders of factory automation equipment of the world. The company has 3 major business segments: FA, robot, robomachine.  Especially, FA segment supplies CNC for machine tools which has the largest share of the world.